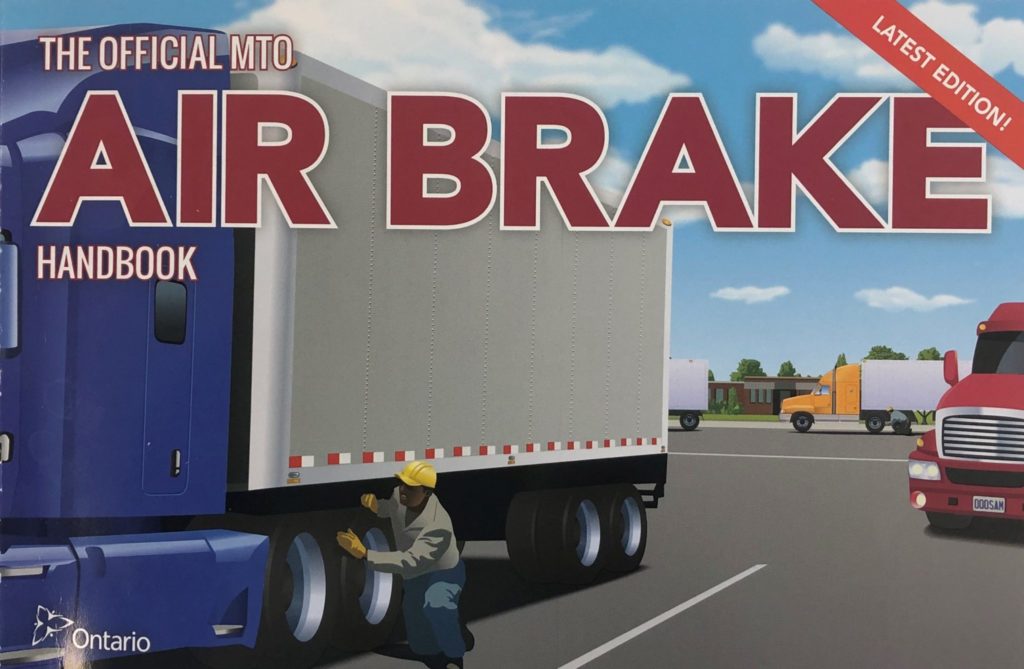 TORONTO, Ont. – Trucking industry leaders are calling for a strengthening of driver training standards in Ontario in the wake of a bid by a Tory legislator to abolish the written test on air brakes at licence renewal.

Commercial vehicle drivers in Ontario are required to take the test when they renew their licence.

“Safety of people and highways remains paramount; however, the re-test requirement is not based on any CCMTA (Canadian Council of Motor Transport Administrators) National Safety Standard Code or suggested best practices,” he said in a statement.

Sandhu said other jurisdictions such as British Columbia, Alberta, Saskatchewan, Manitoba, Quebec, New Brunswick and Prince Edward Island do not require the re-test.

He said the objective assessment of this bill should rather be based on facts and empirical research.

And, Sandhu said, there was no empirical evidence to suggest having no air-brake re-testing requirement in other provinces had any adverse effect on road safety in those provinces.

Reaction to his proposal ranged from anger to ridicule as his move comes at a time when the industry is grappling with falling driving standards.

“Why not offer blindfold too,” a reader identified as Kenneth Hewer wrote on the CBC News website.

Others said, if at all, the criteria for heavy-duty licences should be strengthened.

“The PMTC is not in favor of the private member’s bill to remove the written air brake test from the commercial license renewal process,” said Mike Millian, president of the Private Motor Truck Council of Canada. 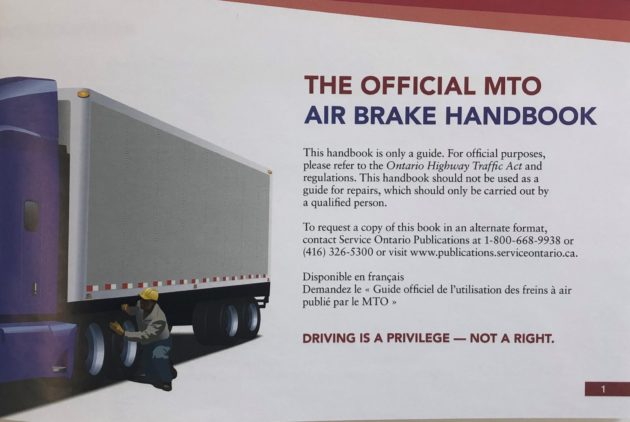 “We have already reached out to the MTO and made them aware that if this moves through the house we would be opposed strongly.

“If anything, we would like to see the test strengthened and enhanced as air brakes continue to be one of the leading out of service defects discovered during inspections.”

“Our recommendation would be to strengthen air brake knowledge rather than weakening it,” Adams said.

“It has been our experience that the most misunderstood component which results in compromised road safety is air brakes.”

That is also the reason why Ontario has always considered it such a high priority, Adams added.