CFB BORDEN, Ont. – Truck traffic heading north of Toronto had a decidedly green hue on Monday, as military personnel and vehicles from 33 Canadian Brigade Group made their way to CFB Borden.

About 95 military personnel were mobilized to support the fight against Covid-19 and other emergencies such as floods and fires, according to a public service announcement from National Defence.

“From CFB Borden, our soldiers will be positioned to support and react to the needs as they are identified in coordination with our civilian partners,” the statement reads.

CFB Borden is located about 100 km north of Toronto, and is the largest training base in the Canadian Armed Forces. In addition to training 20,000 military personnel per year, it employs about 3,250 military members and 1,500 civilians. 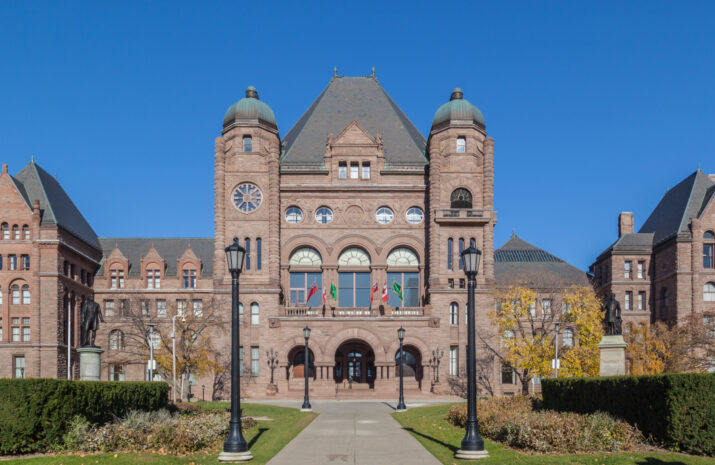 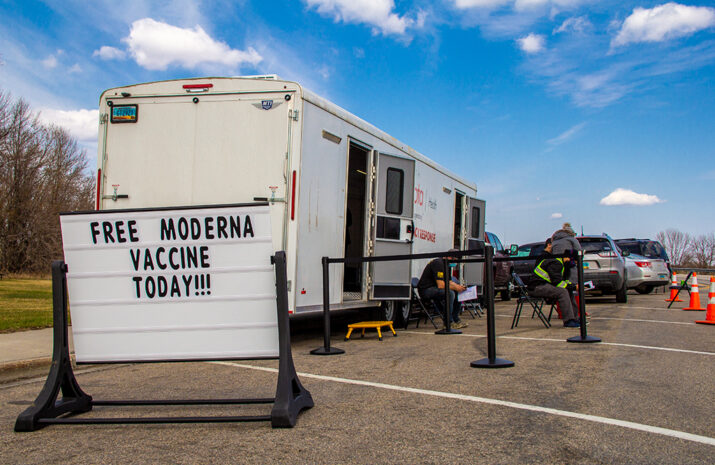