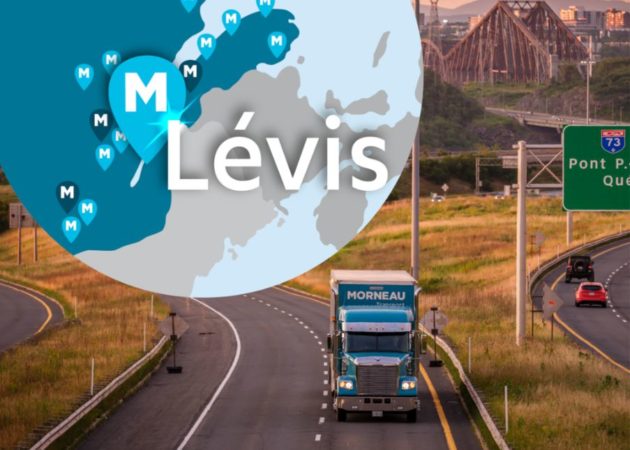 LEVIS, Que. – Morneau Transport has opened a new terminal in Levis, Que., on the south shore of Quebec City.

“At Morneau Transport, we are constantly striving for operational excellence. Since its opening in 2007, our Quebec City terminal has seen its trading volume increase considerably, resulting in a significant overload,” said Andre Morneau, president of Groupe Morneau.

“To ensure that we do not compromise our commitment to exceptional service, we have put ourselves in solution mode. The creation of a new terminal on the south shore seemed logical.”

Morneau said the new location will be ideal for many employees who live in the south shore but currently work out of the Quebec City terminal. It will also improve its service capabilities in the region. 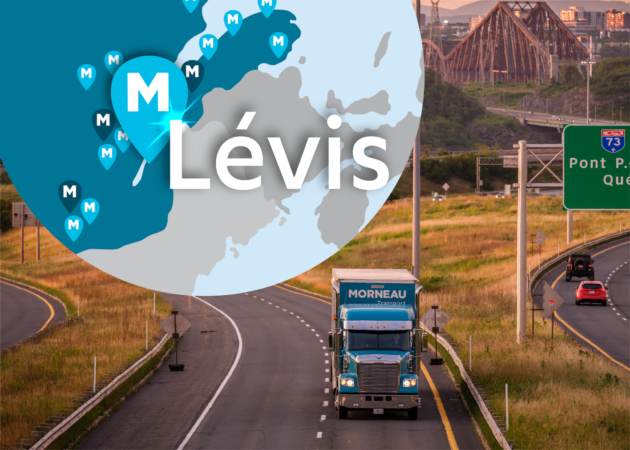