WINNIPEG, MB — Manitoba Infrastructure will be working with the Manitoba Trucking Association (MTA) over the next two weeks to establish an interim policy for the province’s Carrier Profile System (CPS) and safety ratings — and address an existing model that has reportedly caused Manitoba fleets to lose business opportunities.

The existing rankings and auditing processes are unfair to Manitoba fleets, says executive director Terry Shaw, adding that carriers are forced to pay for full audits to change their safety ratings rather than simply letting performance speak for itself. He received news of the government’s commitment on April 6.

“Relative to policy in other jurisdictions, Manitoba companies were unfairly burdened,” he says. The association has argued that Manitoba carriers have lost out on contracts because the marketplace was putting a lot of weight on “one-word safety ratings” despite actual on-road performance thresholds.

“In 2014, the MTA and the Manitoba Motor Carrier Division recognized the need to update our Carrier Profile System,” said Shaw. “We appreciate that it’s a complicated process, and the government works at the speed it does. We’re not faulting anybody. But in the interim, the process to get your safety rating changed in Manitoba was incredibly complicated and expensive.”

“They’re going to work with us over the next two weeks on an interim process that is more reasonable for Manitoba carriers to get their safety ratings changed, that is still protective of road safety, and tenets of the National Safety Code,” he said. Once the interim policy is in place, the next step will be to establish a formalized policy under the National Safety Code.

One of the challenges is that each province currently interprets the National Safety Code in a different way, he said. Alberta and Saskatchewan, for example, base ratings on 12 months of data, while Manitoba uses 24 months.

“As long as these differences aren’t meaningful and all carriers are subjected to relatively to the same practices, rules, etc. — and the end result of these practices equals relatively the same thing — then people don’t get too caught up in the differences,” said Shaw. Other provincial practices have evolved, he says, but Manitoba has to catch up. 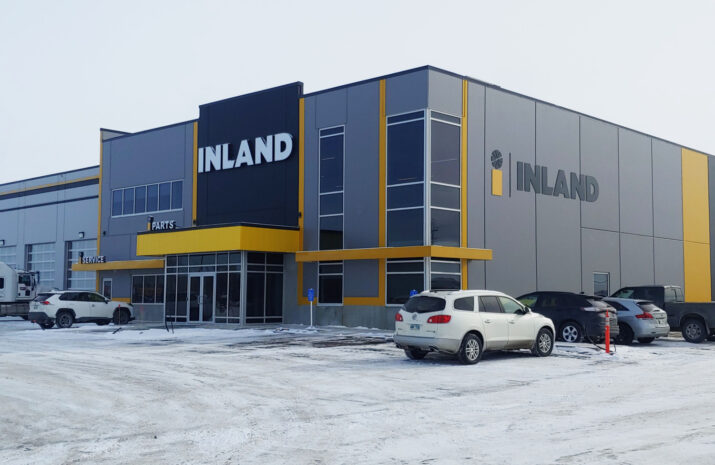 MTA elects board of directors