SAINT-JACQUES, N.B. – The Province of New Brunswick plans to screen one in six truck drivers for Covid-19 as they cross the provincial border at Saint-Jacques, the Atlantic Provinces Trucking Association (APTA) reports.

The voluntary program is set to begin by tomorrow.

“They’re pulling people over now if they’re not a truck driver,” says APTA executive director Jean-Marc Picard, referring to the ongoing border restrictions on anything but essential travel. “It’s a good idea. It’s the only risk in the province right now.”

The province has not reported a new case of Covid-19 in more than two weeks, and has seen just two cases since April 18. There have been 120 confirmed cases in New Brunswick overall, and 21,144 tests have been conducted.

The Route 2 crossing itself offers a good opportunity to collect samples because it is traveled by drivers coming from the U.S., Ontario and Quebec, Picard said.

The association executive director is also encouraging drivers to participate in the voluntary sampling, because limited numbers could lead to mandatory tests.

“This will be on a voluntary basis and non-intrusive, but if all drivers refuse to get tested and they are unable to get any sample they will ultimately mandate this for our industry,” Picard said in a bulletin distributed Thursday morning. “The province wants to assure our drivers that this is simply a precaution due to the fact that we are the only ones crossing the border right now.”

“There’s going to be some folks that have some strong opinions about this,” she explained. “Our biggest worry is that drivers are under a lot of stress in being the only people out there.”

The fleet records about 100 entries and exits across that border every 24 hours.

It isn’t the only place Ayr drivers are being exposed to voluntary testing. Several customers have introduced testing protocols of their own. “It’s generally the larger customers that have more than Ayr Motor rolling through the door,” she said.

“But we understand the stance of the province wanting to have secure borders,” Thornton added. “If drivers have been in a hot spot, it might give them a little reassurance if they’ve had a test.”

“As we move forward, we need to continue to adapt, learn and prepare for the next phase of our recovery,” Chief Medical Officer of Health Dr. Jennifer Russell said yesterday. “With each step we take, we are building resiliency, as individuals and as a province. As we adjust to each phase, there will be challenges that will test this resiliency. But as we figure out how to get through each situation, we will be stronger for the experience and better prepared for the challenges ahead.”

“It is important to remember Covid-19 still poses a risk to our communities,” Higgs said. “Quebec, Nova Scotia and Maine all have active cases of Covid-19, which is why we have chosen to keep our borders controlled at this time.” 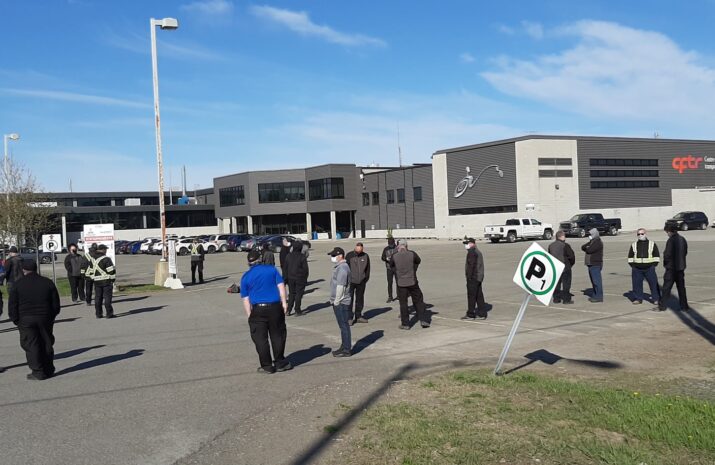 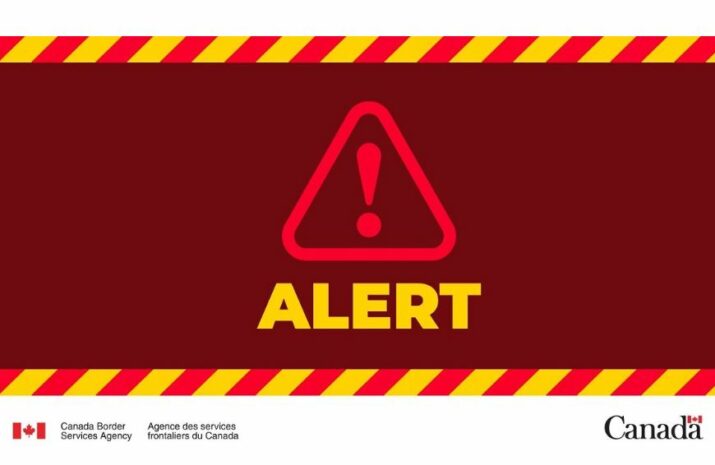 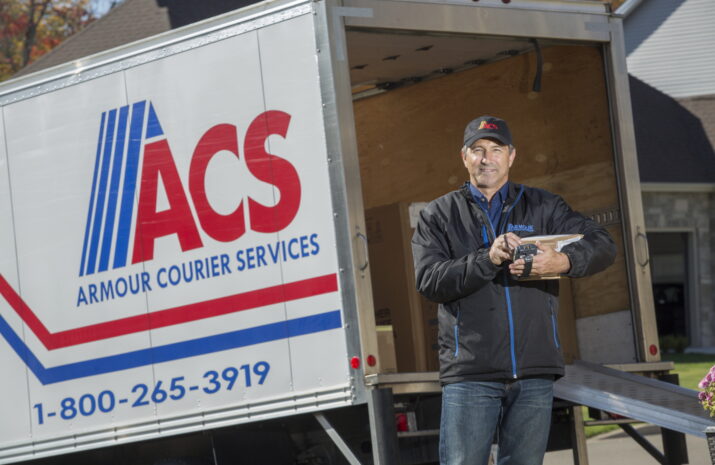