Canadian regulators are looking to better define what it means to be “adequately trained” when transporting dangerous goods, under proposed rule changes published in Canada Gazette, Part 1.

While acknowledging that most businesses meet or exceed requirements under existing Transportation of Dangerous Goods Regulations, Transport Canada says it has found that some certified employees still lack the knowledge and skills needed for the job.

There were 409 dangerous goods incidents leading to injuries and deaths between 2014 and 2019, with 55 of the incidents attributed to improper or insufficient training, says a preamble to the proposed rules. Of 300 training violations during that period, 23% were linked to people performing tasks for which they were not adequately trained.

If finalized, training assessments would be documented in a new certificate of competency to replace today’s certificate of training, but continue to be valid for three years. Employers would no longer need to keep copies of the certificates, but need to retain related records for two years.

Initial proposals for two hours of training in general awareness have been replaced with a proposed minimum of 25 test questions. 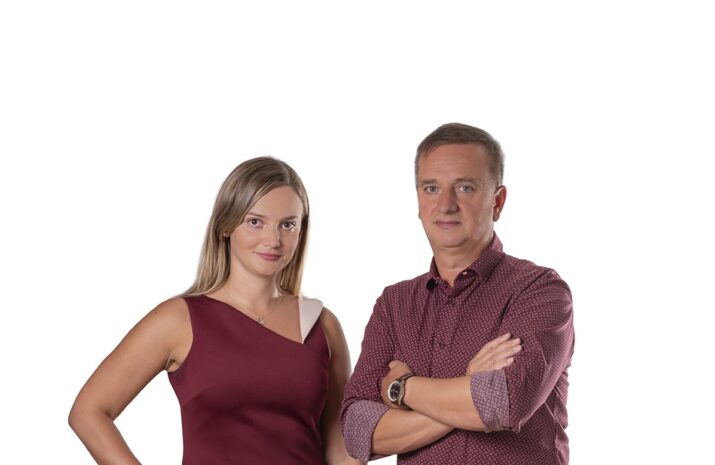 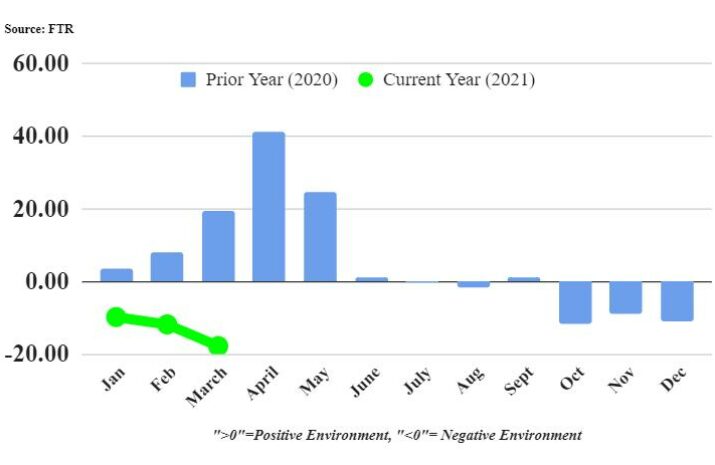 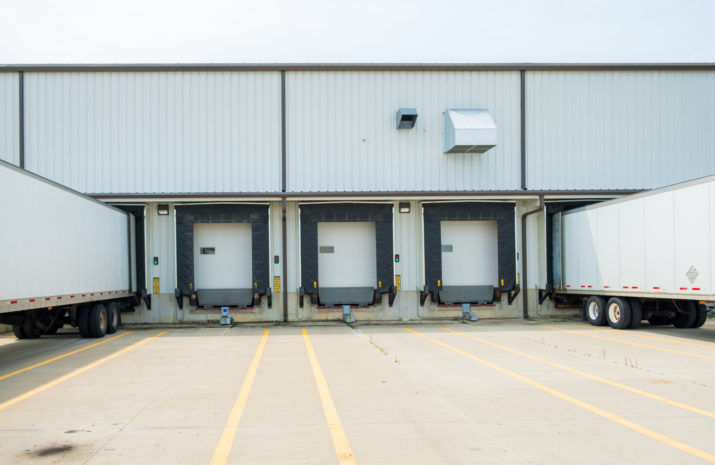