Nikola Corporation has agreed to pay the Securities and Exchange Commission (SEC) US$125 million over the next two years, ending government investigations into the upstart truck maker.

The settlement comes as Nikola founder Trevor Milton faces three counts of fraud for misleading investors about technologies and sales projects for battery-electric and fuel-cell-electric trucks.

The U.S. Attorney’s Office for the Southern District of New York says Milton’s claims that a prototype Nikola One truck could be driven were false, and that it was instead rolled down a hill to film a commercial. Prosecutors also say that a prototype for a Badger pickup truck was just a Ford F-150 with Nikola branding, and that claims Nikola was producing hydrogen fuel were false.

Nikola does not admit or deny SEC findings under terms of its deal for the manufacturer itself.

The first of five installments will be paid by the end of this year, and the first Nikola Tre units are now beginning tests with Total Transportation Services in California.

Nikola announced earlier this year that it had placed $125 million into a reserve fund in its third quarter earnings, and it will taking action against Milton to seek costs and damages.

“We are pleased to bring this chapter to a close as the company has now resolved all government investigations,” the company said in a statement. “We will continue to execute on our strategy and vision to deliver on our business plan, including delivering trucks to customers, expanding our manufacturing facilities and our sales and service network, and building out our hydrogen infrastructure ecosystem including hydrogen production, distribution and dispensing stations.” 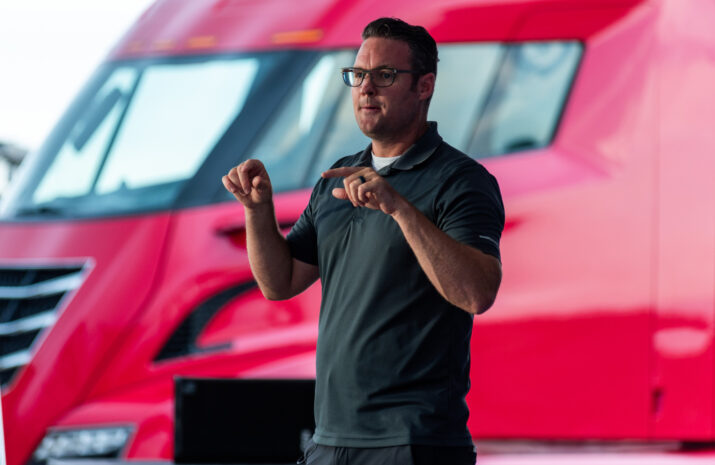 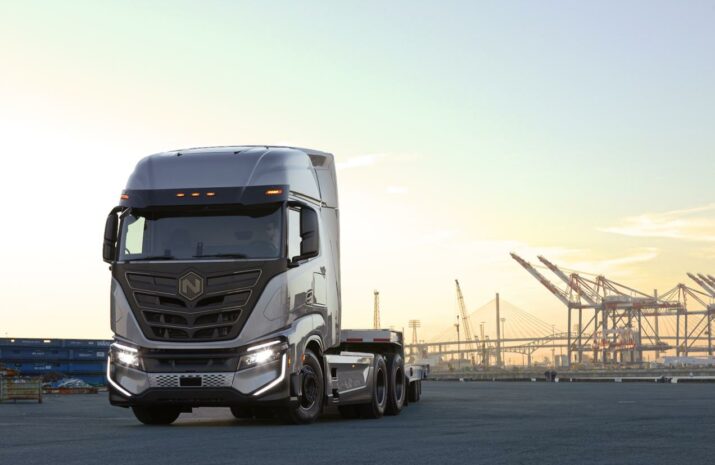