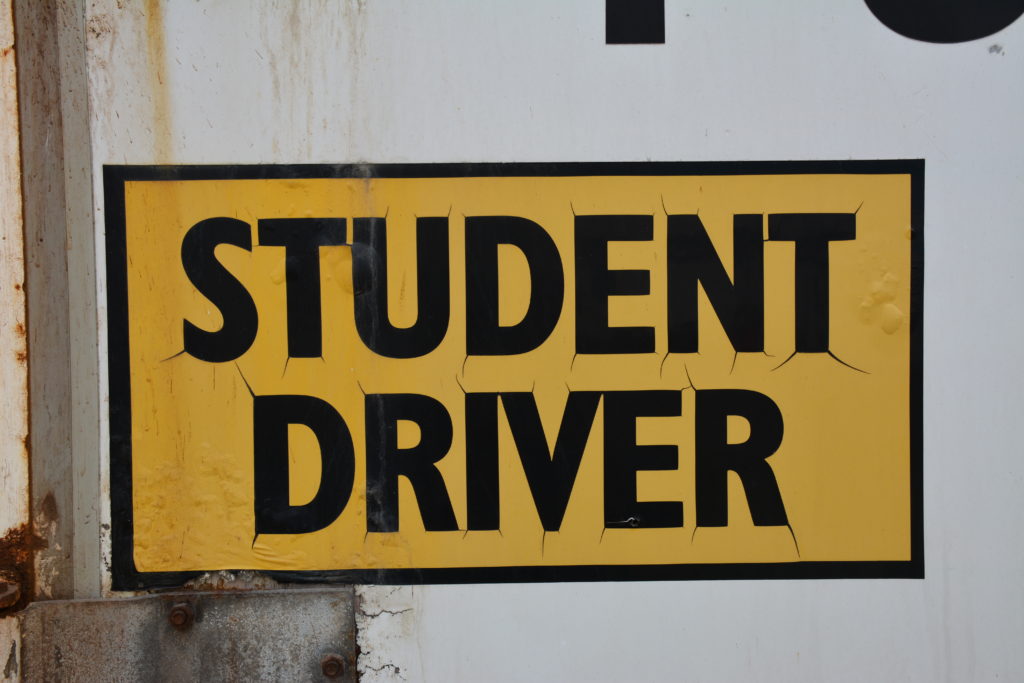 “We know that with a new program there’s going to be a learning curve. There’s going to be some hiccups,” said Paul Harbottle, director of the Ontario Ministry of Transportation’s program development and evaluation branch, stressing the experience has been “positive” overall.

The program has become a model for mandatory driver training regimes about to be established in Alberta and Saskatchewan, and is also expected to play a key role in discussions to establish a national training standard, which is promised for January 2020.

Ontario’s test failure rates did climb when MELT was first established in July 2017, but they are beginning to come down and stabilize, he told delegates at an annual meeting of the Truck Training Schools Association of Ontario (TTSAO).

A series of other topics continue to be debated by different stakeholders, he added. Ongoing discussions are exploring qualifications for driving instructors, the potential for standardized tests, and the use of automated versus manual transmissions.

“We do not have full agreement at the table, but we are getting close to getting consensus,” he said.

There’s also a debate about the format of advanced standing, which allows students to fast-track the minimum 103.5 hours of training depending on their past experience – usually with another class of commercial licence. Today’s approach has been criticized as a potential loophole for training operations looking to slash costs and attract students with shorter courses.

DriveTest centers have also hired additional examiners and are relying on overtime to schedule more road tests. And Serco, which delivers the tests, has enhanced its own internal training to address inconsistent approaches. “In the early days there’s going to be differences. It’s going to happen. It’s going to exist,” he said.

Another complex issue involves the concept of auditing and overseeing the province’s program. “We’re working in a regulated field here, and we don’t regulate the private career colleges,” Harbottle explained, referring to the role of the Ontario Ministry of Training, Colleges and Universities.

Any change in public policy involves “learning elements”, but Ontario should be congratulated for the gains that have been realized, says Stephen Laskowski, president of the Ontario Trucking Association and Canadian Trucking Alliance.

“What we’re talking about is mandatory pre-licensing training and raising the floor, which was a huge issue for safety.”

Mike Millian, president of the Private Motor Truck Council of Canada, puts entry-level training into perspective by asking why fleets expect newly licensed drivers to be able to do everything as soon as they come out of school. “You have a responsibility,” he said of the fleet training that should follow licensing.

“All the regulation is is a minimum standard, not a best practice,” he adds, noting how the TTSAO itself wanted a minimum of 200 training hours. “It may not be what we like but we have to start somewhere. Nobody should ever reach for the minimum.”

Harbottle stressed that Ontario continues to play a leading role as discussions about a national standard begin as well.

The Canadian Council of Motor Transportation Administrators (CCMTA) – which includes representatives from each province and territory – has yet to begin meetings on the national standard.

“Let’s not go back to ground zero,” Harbottle said, referring to the value of building on Ontario’s experience. “We’re committed, and we remain committed, to the MELT program.”