NIAGARA FALLS, Ont. – The Private Motor Truck Council of Canada (PMTC) has added drivers from John Deere and Praxair to its Hall of Fame for Professional Drivers.

Allan Huffman, a driver assigned to John Deere’s private fleet, has run more than 8 million km without an accident or violation during his 46 years on the road. While he began hauling flatbeds, he shifted to dry vans later in his career.

He joined CPC Logistics in 2005, when he was assigned to John Deere out of Grimsby, Ont., where he is known to have one of the cleanest trucks in the fleet.

“Al will always greet you with a smile and a firm handshake,” said Kevin Riley, vice president – transportation and distribution at Maple Leaf Foods. “Even when his wife Cindy was sick, which was probably the most difficult days of his life, Al sported a smile and said he was good and never missed a day of work.” She passed away in early April.

David Judge of Praxair Canada has been driving for 39 years, 33 of which have been at Praxair. Based in St. John, N.B., he has traveled more than 4.8 million accident- and violation-free kilometers across many provinces and states.

He has trained many new drivers, and also coaches dispatchers when they are brought on board.

“Want to be a chemist, a salesperson, a therapist, and a professional driver all at the same time? If so, join me at Praxair,” he is known to say.

Supervisors have tried numerous times to nominate him for this award, but he always declined. Now that he’s nearing retirement, they wouldn’t take no for an answer in 2019.

Fewer than 100 drivers have been inducted into the Hall of Fame. 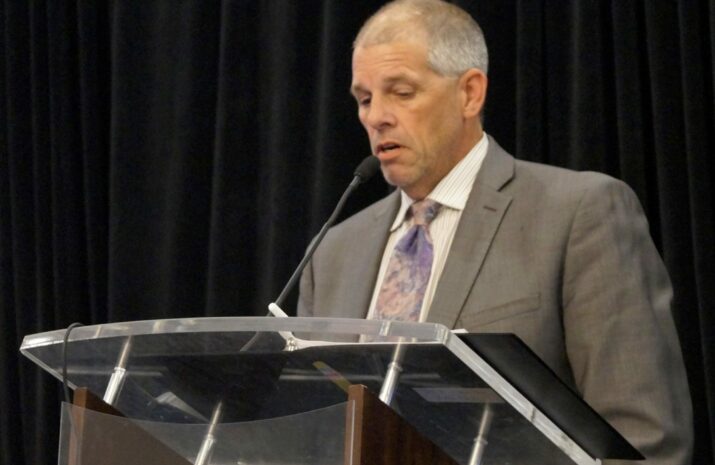 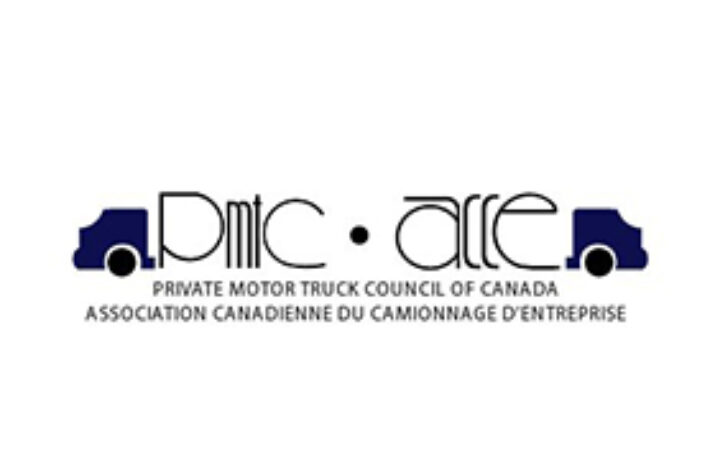 Parkland’s Lawn to lead PMTC board as chairman 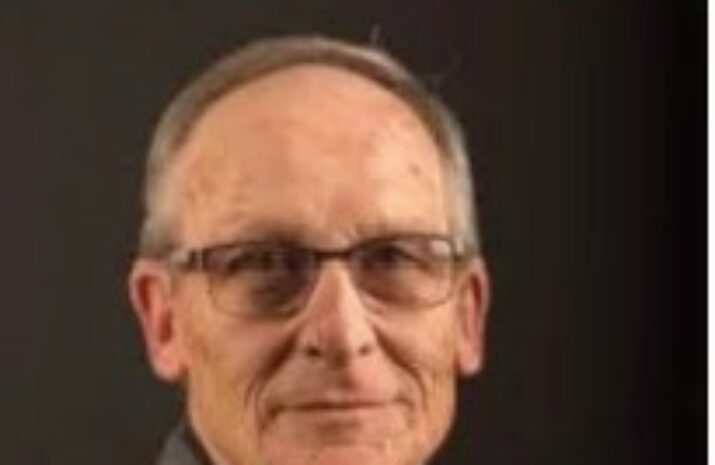