TORONTO, Ont. — Efforts to ease congestion at Canada’s ports are often anchored in physical changes. Announcements last year alone ranged from $45.8 million for road improvements around the Port of Montreal, which processes about 2,500 trucks per day, to planned upgrades at the Port of Hamilton that are meant to improve access to a new container positioning depot.

But another layer of recent upgrades — involving everything from shared data to extended gate hours – has also been introduced to keep intermodal containers rolling.

The Halifax Port Authority, for example, is now using its central website’s Port Operations Center to communicate with the entire port community. From here, everyone from terminal operators to truck drivers and dispatchers can view live turnaround times at the South End Terminal (Halterm) and Fairview Cove Terminal (Ceres Halifax) container facilities.

Being able to access both ports through a single site saves time when tracking containers, says Verna Siteman-Burns, director of warehouse solutions for Sable Warehousing and Distribution — a division of Day & Ross Transportation Group.

“The terminal gate metrics is a welcome addition and allows me to view the potential turnaround time of my drivers at both locations,” Siteman-Burns explains, noting that the site offers a fairly accurate idea of when to expect customs clearance from a broker. “We also rely heavily on the daily status report, which advises when specific ships are arriving and/or docking, for containers we are in a hurry for.”

Combined with other recent changes by Halterm — including 7 a.m. start times, and ensuring staff are always on hand to cover lunch and breaks – it’s all making a difference. 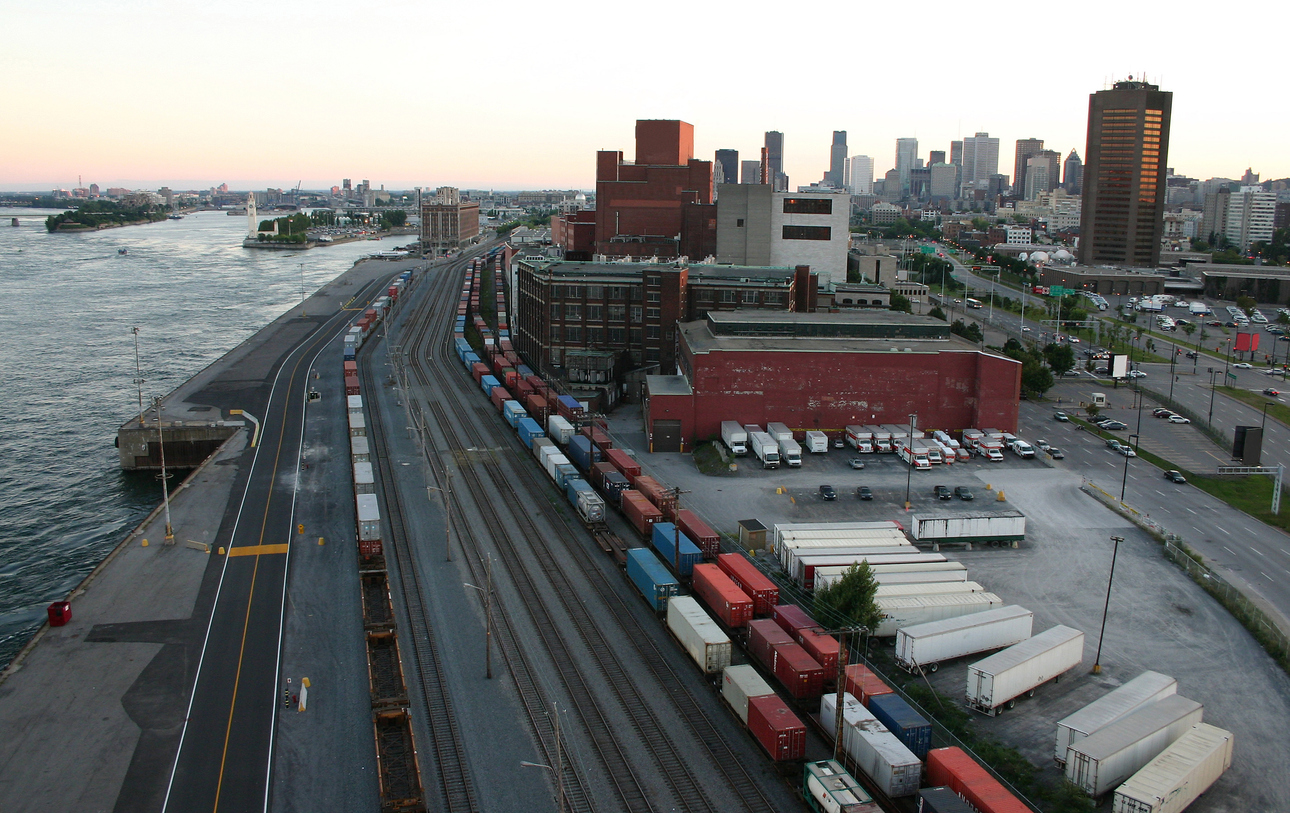 Halifax is not the only port to realize the value of extending hours.

Up the St. Lawrence Seaway, the Montreal Port Authority introduced more off-hour truck pickups beginning in September, opening terminal gates between 6 a.m. and 11 p.m. rather than closing at 3 p.m.

A pilot project that was launched last May initially extended closing hours to 7 p.m., responding to months of increasing truck congestion and delays that were linked to road restrictions caused by construction of the new Champlain Bridge. Those extra hours alone cut between 34 and 52 minutes from the average time it took for a truck to enter the port, go into a terminal, pick up or drop off a container and depart, the port authority says.

Since then, a Trucking Portal app has been upgraded to provide real-time information on the flow of traffic through the port’s four main gates. With that, users can receive real-time notifications about traffic conditions, which roads are accessible, and operational issues.

A heightened focus on data is helping to steer long-term improvements as well.

The first phase of that project tracked rail shipments of grain, coal and fertilizer from their provinces of origin to the vessels moored in Vancouver. Future phases will focus on cargo more likely to move by truck, such as forest products and container shipments.