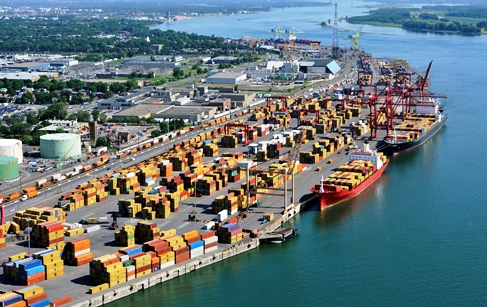 OTTAWA, Ont. — Three Sikh truck drivers working at the Port of Montreal have effectively lost their bid for exemption from wearing hard hats after the Supreme Court of Canada refused to hear their case.

In a decision issued Thursday and posted on its website, the court said it will not hear the case. As is customary, the court gave no reasons for its decision.

The drivers were appealing a 2016 ruling by a Quebec judge that they must wear hats when safety standards require them.

The port had adopted a policy requiring anyone walking on the grounds to wear a protective helmet.

The drivers had argued that they had a right to wear a turban instead of a helmet based on Charter rights protecting freedom of religion.