The Truckload Carriers Association (TCA) Tuesday announced it has formed a search committee to find a replacement for outgoing president John Lyboldt.

Lyboldt, who informed the officers of his decision to retire late last spring, will retire on April 1, 2022. TCA has also contracted with an outside consultant who has worked in the industry for nearly four decades to coordinate a nationwide search.

“John has been instrumental in growing both TCA’s membership and the number of programs and services we provide to our members,” said TCA chairman and D.M. Bowman president Jim Ward. “He led our efforts to strengthen TCA’s role as the principal advocate for truckload carriers on Capitol Hill while continuing our focus on safety, carrier education, and TCA’s highly regarded driver recognition programs.”

The search committee has laid out a process and timeline for the recruitment effort and plans to issue a progress report during the upcoming TCA annual convention, Truckload 2021: Las Vegas, set for September 25-28.

TCA’s board appointed Lyboldt president in December 2015, and during his five-and-half years of leadership the association has grown to an all-time high record number of members, including a 6% year-to-date gain. Today, TCA carrier members operate a combined 210,000 trucks and represent over $38 billion in annual truckload revenue. 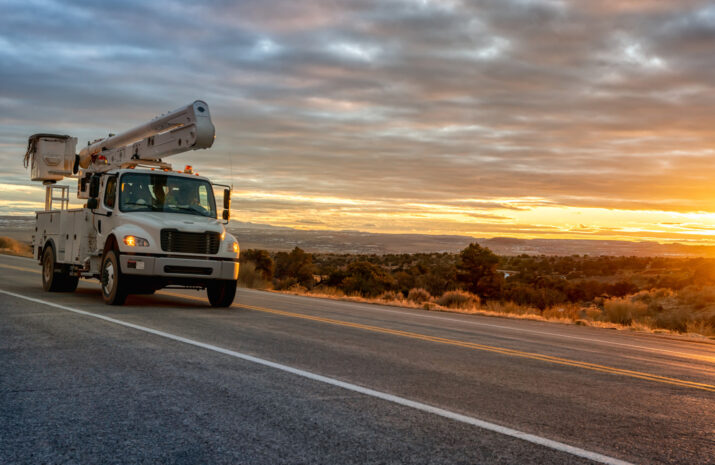