MISSISSAUGA, Ont. – Teamsters Canada is slamming the Ontario Trucking Association’s (OTA) bid to bring in foreign workers to help address a driver shortage – stressing instead that the focus should be on improving wages and working conditions to make the job more attractive. 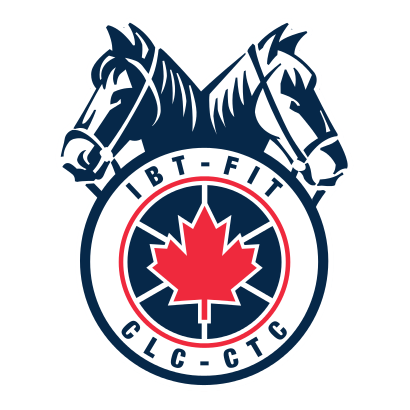 “Trucking companies can’t move overseas, so they’re trying to bring cheap labor to Canada. This is nothing short of an attack on Canadian workers and the middle class,” said Francois Laporte, president of the union that represents 15,000 tractor-trailer drivers in Canada. It has 125,000 members overall, and 1.4 million members across North America.

In pre-budget consultations, the Ontario Trucking Association called for access to the provincial nominee program, which could then be used to recruit qualified truck drivers from other countries.

The union says Ontario driver wages have remained stagnant for close to 35 years, citing a 2013 Conference Board of Canada report that found 87% of the for-hire trucking industry’s productivity gains have since 1986 been passed on to customers in the form of lower prices. It adds the problem began with the trucking industry’s deregulation in the 1980s.

There is no reference to recent pay increases that have been introduced in the face of supply constraints.

“These businesses chipped away at working conditions and profit margins in the industry by offering ridiculously fast delivery standards at unfairly low prices. The entire industry was forced to adjust; unreasonable delivery schedules, low wages and long hours became the norm for truckers,” Teamsters Canada says.

The union also calls on the province to recognize trucking as a skilled trade to ensure prospective drivers have access to grants and other subsidies. 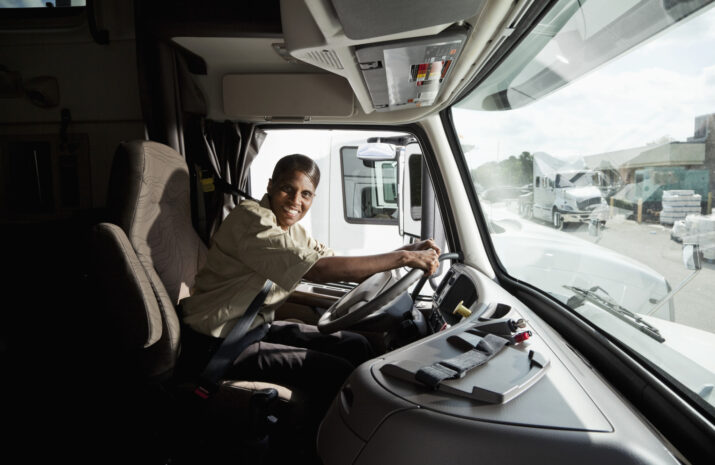