Groupe Boutin, one of the oldest and largest trucking companies in Quebec, has sold its trucking operations to TFI International.

“After careful consideration and by mutual agreement, we have come to the conclusion that the time has come to divest ourselves of this sector of activity, which dates back to 1945. From now on, we want to focus on the development of our warehousing division,” the company said in a press release.

“From the beginning of the process, our employees and customers have been at the heart of our concerns. TFI International, with its desire to maintain current jobs and continue to serve our customers, proved to be our best choice.”

Bernard Boutin, who has led the company for more than half of its existence, announced he will retire.

“We’ve reached a crossroads where everyone agrees we need to move on,” he said. “This is a family decision. It’s not because things are bad, they are going well. It’s when things are going well that you have to move.”

“My sons were more interested in warehousing than in transportation,” he said in an interview with transportroutier.ca.  “I don’t really have someone to take my succession on the transportation side of the business. Jean-Philippe and Alexandre wanted to focus on warehousing and logistics management, a sector in which we have been operating for over 20 years.”

“Our Number 1 desire was to maintain jobs and continuity with our customers,” he added. “This intention was clear from TFI, which is taking over all of our employees, senior management, drivers, mechanics and office staff.”

TFI will take over the Plessisville and Boucherville trucking facilities and will continue to serve the same segments. As per its usual formula, the Boutin name will continue to be seen on the roads, but with the TFI colors.

“The beauty of all this is that Boutin remains in the hands of a Quebec owner, with someone [Alain Bédard] who has a long track record of success. This brings great continuity, both for our employees and our customers, with a lot of capacity and means at all levels of the company,” Boutin said.

Groupe Boutin was founded in Plessisville by Valère Boutin. Léo-Paul Boutin, supported by his wife Lucille, took over in 1965.

Groupe Boutin has terminals and warehouses in Quebec and Ontario. It closed its LTL division in 2017. 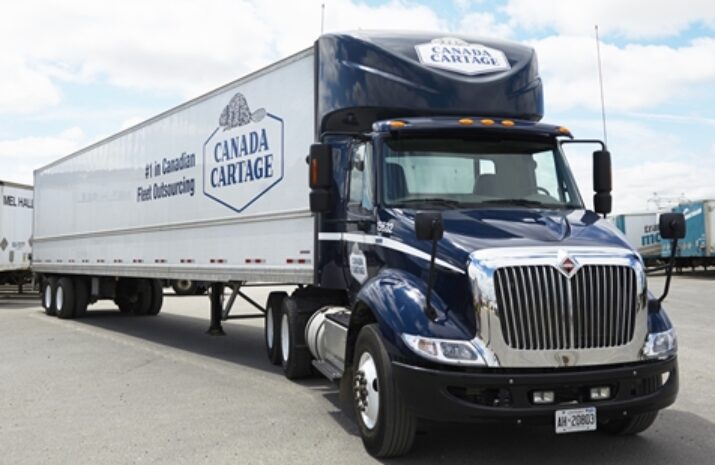 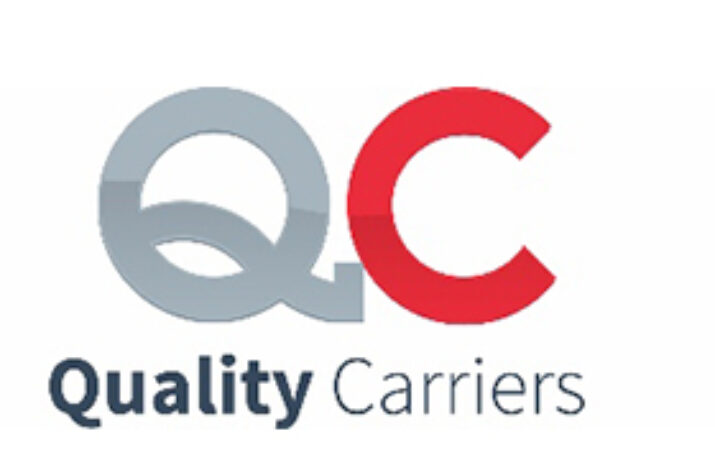 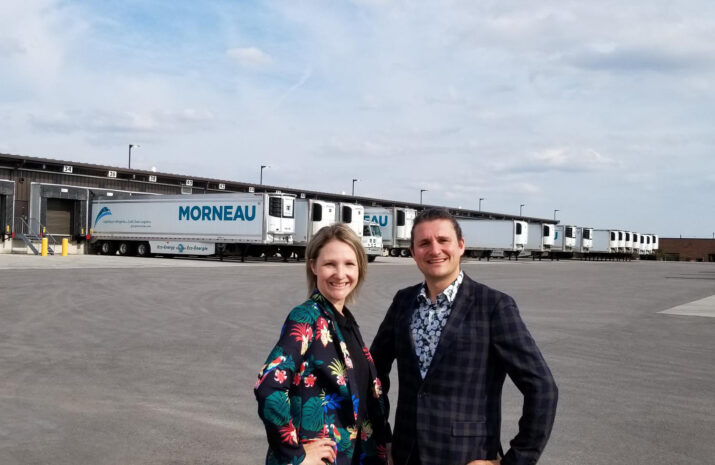 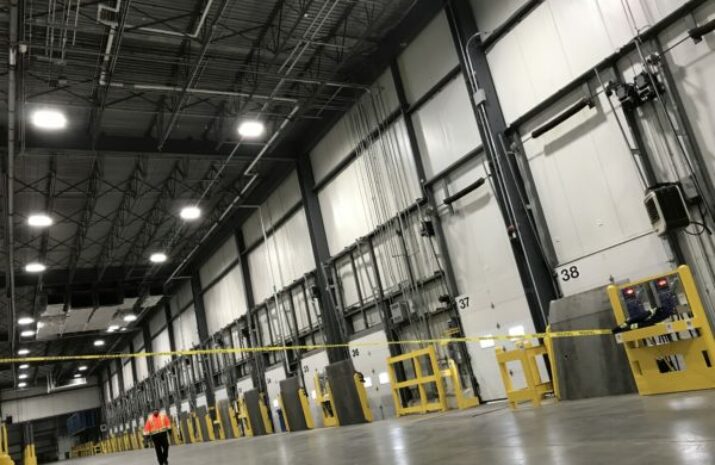