You can almost see the wheels turning whenever Rolf VanderZwaag discusses any particular technical issue. Each reference to a piece of equipment is accompanied by layers of information about what people need to know, or discussions about the cause and effect of various actions and decisions.

Forget about the way things have always been done. He’s more interested in exploring the ways things should be done – and how to convey the details to those responsible for doing the work.

The president of Techni-Com, and a long-time consultant with the Ontario Trucking Association, is widely recognized as one of Canada’s leading voices on technical training.

His first exposure to trucking’s broader regulatory issues came in the mid-‘90s, as Ontario was looking to tackle a spate of runaway truck wheels that had caused fatal accidents. The curriculum that he developed for a mechanic’s program at Toronto’s Centennial College became a foundation for training wheel installers across the province, responding to a call for such guidance from a coroner’s inquest.

In recent years he played a leading role in helping Trucking HR Canada to update the National Occupational Standards (NOS) that define what truck drivers are expected to know and do. It’s a document that serves as a touchstone for developing training material and job descriptions alike.

VanderZwaag thinks federal and provincial governments should tap more frequently into the private sector’s expertise when preparing new regulations, just like they did with the NOS.

“Having worked with government staff for many years, many of them get to a position of power without necessarily having knowledge of the things that they have power over,” he says. “The best regulations have come from fully engaged consultations.”

He also challenges the trucking industry to rethink the way some training is conveyed, especially in the context of “train the trainer” work.

“The instructors often tell me: ‘I train them [technicians] and we tell them how to do things right and the next time I’m in that shop I’m watching them and they’re doing things wrong again,’” he says.

Far too many drivers and mechanics still rely too much on word of mouth when it comes to sharing information, and it’s all too easy for inaccuracies to take root.

“Many of these people,” he says, “get a filtered version of the law.”

The goal is to repeat information that’s accurate and digestible, and VanderZwaag thinks this is one of his strengths. “I knew I had the capacity to break things down and to synthesize a bunch of information into messages that people would understand,” he says, referring to early technical columns he was given the chance to write about 20 years ago.

He never considered becoming a writer. “When I was in high school, English was my worst subject,” he admits. But the chance to be a technical columnist for Truck News gave him the confidence to tackle projects like the training manuals he now publishes through Techni-Com.

One of the most extensive training programs he’s been involved with has come in the form of plans for mandatory entry-level training (MELT) for truck drivers. As important as the content will be, however, he warns that MELT will only address pre-licensing needs.

“It is not pre-employment training. There’s a bunch of additional work that needs to be done to take this person with a class of license that allows them to drive a truck and make them a professional truck driver.”

It’s why he believes there should be a harmonized standard across Canada, rather than a patchwork of training programs from one jurisdiction to the next. The nation’s transportation ministers have committed to that very thing.

VanderZwaag feels that rules for mechanics or technicians certifications could also benefit from an update.

“The way that skilled trades are structured is antiquated. The way we define what a mechanic does and what they’re permitted to do with their mechanic licence is based on antiquated mechanical definitions of how vehicles are built,” he says. For example, he wouldn’t dare touching some of the systems on emerging electric trucks, even if he legally can. He cites the recent Quebec government’s initiative to fund mechanics’ training on electric vehicles as an example that could be followed by other provinces.

He has been involved in training around long combination vehicles (LCVs), too, although he is careful to discuss the limitations. The doubled 53-foot trailers are not a cure-all for the driver shortage. They’re still going to be limited to specific routes, and a relatively small number of customers who all need large amounts of freight in the same place and at the same time.

“By the time you’ve got the second trailer full, the customers are usually screaming for the freight in that first trailer — so you tend to send it out when it’s ready,” he says.

And the people who do such work, any work, will only be ready with the proper training. 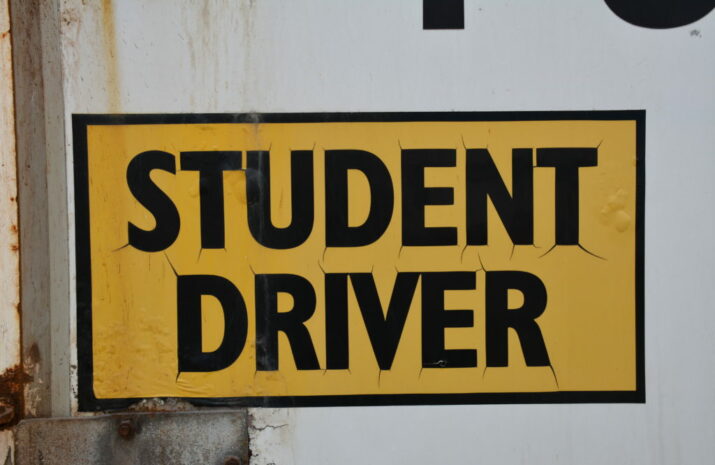 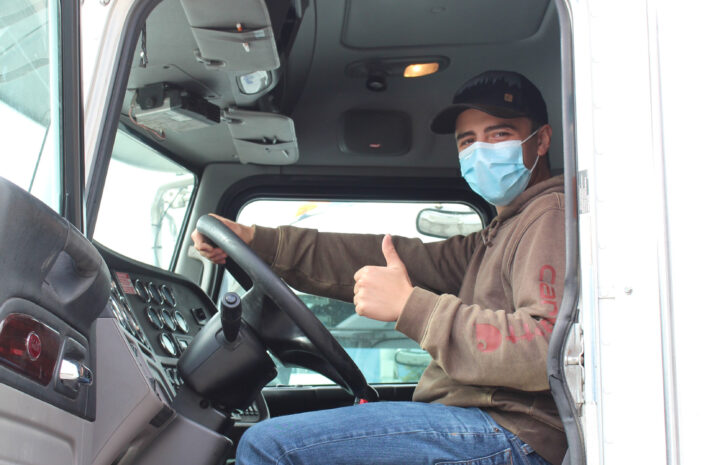 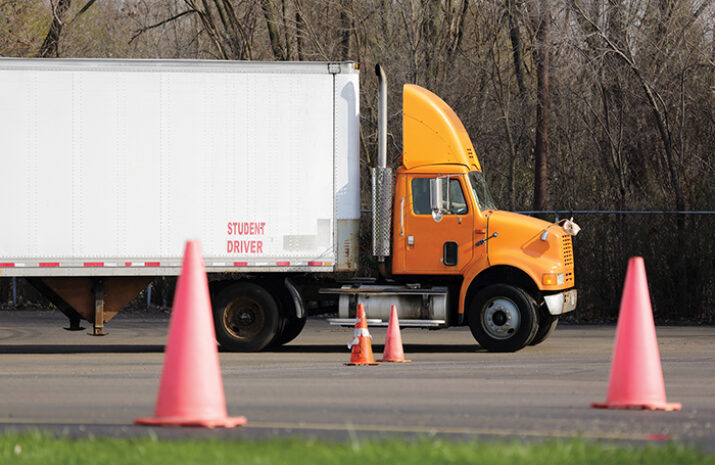 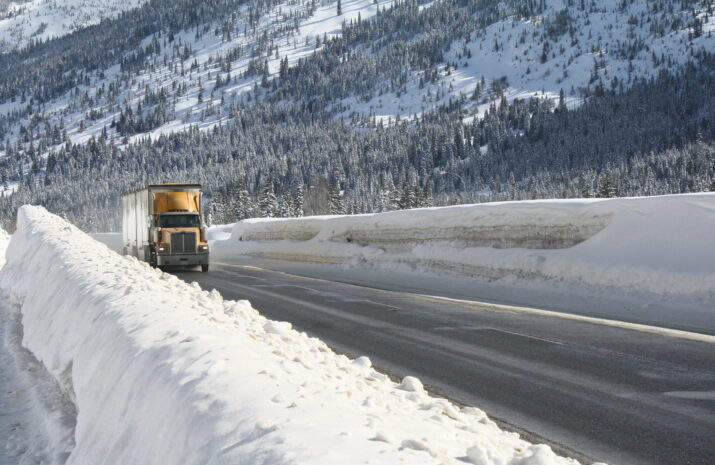