It was a year like no other. A raging global pandemic. An unprecedented economic shutdown. Truckers feted as frontline heroes.

And yet the Canadian trucking industry soldiered on through it all. Your trusty Today’s Trucking scribes hunkered down at home to report on it all and have come up with this recap of the top news stories of 2020:

As the calendar flipped to 2020, no one could’ve guessed what awaited. Of course, we’re referring to the global Covid-19 pandemic, which would throw the entire world – and our industry – into chaos.

The first wave of infections saw governments shut down the economy, but as they did so, trucking was suddenly thrust into the spotlight as an essential cog in the supply chain. Fleets scrambled to keep store shelves stocked of everyday items such as toilet paper – a suddenly hot commodity.

Truckers were quickly deemed ‘essential’ and were able to continue cross-border commerce. There were few benefits from Covid, but drivers suddenly enjoyed shorter border wait times and less traffic congestion.

Not all truckers were so fortunate. Trucks hauling auto parts were parked as plants were shut down and if you had a niche like hauling equipment for events, forget about it.

But for the most part, trucking surged back much quicker than other segments of the economy, as consumers spent more money on goods than services, and badly depleted retail inventories needed restocking. This led to record freight volumes and rates on the spot market by fall, leaving industry analysts cautiously optimistic the trucking industry would transition into a strong 2021.

Drivers get their due

As a result of trucking’s prominence in keeping the economy moving, and keeping us supplied with food, medicine and other everyday essentials, truckers suddenly found themselves enjoying unfamiliar adulation. Thank a Trucker events were held across Canada, and in the U.S., trailers were decorated to salute them, and free meals and PPE were widely offered.

A survey by Abacus Data in conjunction with Trucking HR Canada found only 5% of Canadians had a negative view of the trucking industry, while 54% viewed it positively. Moreover, 72% of respondents acknowledged trucking is essential to their lives. When was the last time trucking stood in such high esteem among the general public?

The trucking industry itself got in on the act, rolling out creative trailer graphics that thanked truck drivers and other frontline workers.

Truck and trailer dealers had to buckle in for a rollercoaster ride in 2020. As freight volumes plummeted in the spring, then surged in the fall, so too did equipment demand.

Take trailer orders, for instance. They hit their lowest totals of the modern era in April, at just 300 units, according to industry analyst FTR. But by September, they shot up to the third best month ever, only to be surpassed the very next month, before a pullback in November.

“Fleets became much more confident about future freight demand and began placing large orders to replace older units and for expansion purposes, as capacity tightened. In just a few months, the industry has gone from fear, to hope, to optimism,” said Don Ake, FTR’s vice-president of commercial vehicles.

The driver shortage is a perennial mainstay on the Newsmakers of the Year rundown, and this year, despite surging unemployment, is no exception. In fact, Trucking HR Canada has urged fleets not to take their eye off this omnipresent issue.

It said in a labor market update that all signs indicate pre-Covid predictions of job vacancies will be realized, potentially sooner rather than later.

“This factor serves as an urgent call to action for industry and government to work together to overcome this labor shortage so as not to hinder economic recovery,” the organization wrote.

This year, the driver shortage was worsened by a combination of older drivers exiting the workforce to protect themselves and their families from Covid-19, and fewer entry-level drivers joining the industry as truck training schools and licensing agencies were shut down. A new drug and alcohol clearinghouse in the U.S. also sidelined about 45,000 drivers by this fall, on pace for about 60,000 by year end. That’s 60,000 drivers who are unemployable unless they complete a return to duty program.

The driver shortage also emerged as the number one issue facing the trucking industry, in an annual list of top concerns produced by the American Transportation Research Institute.

It’s been a long time coming, but 2020 marked the home stretch towards the mandatory use of electronic logging devices (ELDs) in Canada. June 12, 2021 marks the official start date, and Transport Canada seems committed to that date despite questions about the industry’s readiness.

Unlike in the U.S., ELDs approved for use in Canada will need to be third-party-certified, and the first certifying body wasn’t announced until October. Now, the race is on for ELD vendors to get their devices certified by FPInnovations and for fleets to ensure their device is compliant before the mandate takes effect. Check this space same time next year, as ELD rollouts are likely to be a top newsmaker in 2021 as well.

It appears lobbying has garnered the attention of agencies such as CRA, ESDC, and WSIB. Will that translate into greater enforcement? There’s reason to believe so, and WSIB has already several conducted audits and doled out some significant fines.

The real victims here are the drivers who were unwittingly steered down this path by their employer, not knowing the possible repercussions. There could be some nasty reassessments from CRA in their future.

Advances in electrification surged in 2020, as incumbent OEMs raced well-financed upstarts to bring zero-emissions trucks to market. One such upstart, Lion Electric Company, of Montreal had a particularly successful year. It sold 50 electric trucks to CN, 10 to Amazon, then merged with Northern Genesis to list on the NYSE with an implied market cap of US$1.9 billion – with a B!

Hopefully Lion will fare better in the public markets than Nikola Motor, which saw its stock price surge to US$94 in June before its founder Trevor Milton spectacularly fell from grace amid short seller accusations of deception. Its stock languishes in the teens as of this writing.

The incumbent OEMs have also been active on the electrification front. Freightliner surpassed 500,000 miles of real-world testing and Loblaw announced an order of eCascadias, likely to be the first to operate in Canada. Volvo’s VNR Electric is also now available for order.

Where are the deals?

There was little excitement on the M&A front in Canadian trucking in 2020, with transactions dominated by smaller tuck-in acquisitions.

Titanium Transportation remains on the prowl for what it dubs a “transformational” acquisition, and is well funded to pull one off. But so far, it has yet to find the right fit.

What would’ve been the most interesting deal of 2020 never came to fruition. TFI International, Canada’s most prominent buyer, agreed to buy APPS Transport in August. But that deal was terminated before the TFI swoosh could be slapped on a single APPS truck.

Neither TFI, nor APPS, would reveal what went wrong, but TFI International CEO Alain Bedard offered a potential hint during a conference call with analysts in October.

“We are such a dominant company in Canada, anything with revenue of more than $90 million, we have to sit down with the Competition Bureau in Ottawa. It’s a long, long process and it takes an awful cost with lawyers and things like that,” he said.

APP’s annual revenues? You guessed it – somewhere around $100 million.

‘Hard market’ is a term many trucking companies became all-too-familiar with in 2020, as insurance rates skyrocketed thanks to mounting losses and the exit of many insurers from the commercial transport segment.

Many insurers have taken a dim view of trucking for a variety of reasons: increased claims costs, thanks to more expensive equipment that’s costlier to repair; nuclear verdicts, especially in the U.S.; and rates that have been too low for too long to justify the risk.

That’s left some carriers struggling to find insurance, others shelling out sizeable rate increases, and some adjusting their operations by, for example, eliminating cross-border lanes. There’s no quick fix on the horizon, but some fleets are keeping rates in check by using telematics data to implement coaching programs, reducing risk and gaining favor with their insurers.

Truck parking finally on the radar?

Ask drivers to list their biggest issues and lack of truck parking is likely to be among them in any given year. Finally, it seems some progress is being made where it’s most needed – the Lower Mainland of B.C. and Northern Ontario.

Work is underway on a new truck parking facility in North Surrey, B.C., as part of a $30-million project funded by the federal and provincial government. The facility will have room for about 100 trucks and include washrooms, fencing, lighting and other security measures.

In Northern Ontario, the province said it would build four new rest areas and repair or expand another 10 existing facilities. Eight of the projects, most of them along Hwy. 17, are slated for completion next year.

And OnRoute told us in October it is evaluating offering 200 more parking spots at four locations within the next year. 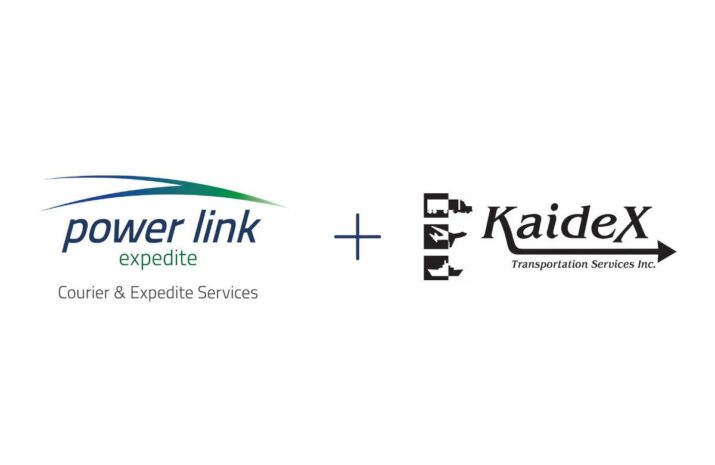 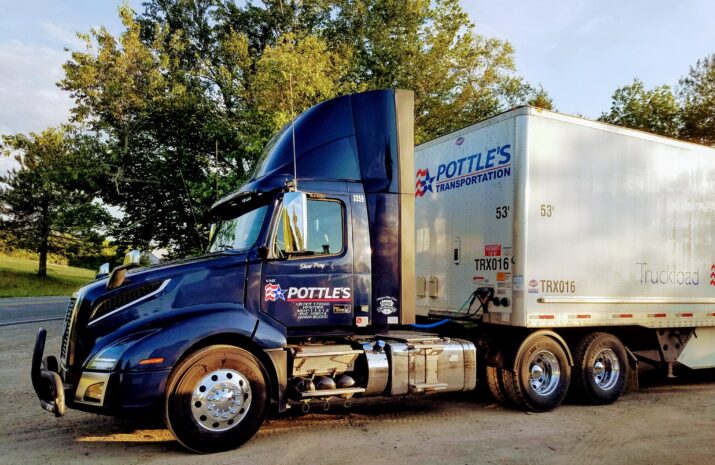