The U.S. Federal Motor Carrier Safety Administration (FMCSA) has an array of new resources at its disposal, and regulators are looking to put them to work at a time when the trucking industry is in the spotlight.

“What we now have is the ability to use that spotlight to implement so many things,” administrator Robin Hutcheson said during a briefing at the American Trucking Associations’ management conference and exhibition, referring to general awareness about trucking that emerged during the pandemic. “We need to keep that light shining because this is a moment.”

“We also now have policy and resources to back up our mission with action.”

Those resources include a National Roadway Safety Strategy, and a Bipartisan Infrastructure Law that will invest US$350 billion in highway programs through 2026. The latter, Hutcheson said, represents a once-in-a-generation investment in highways and safety.

“Behind the wheel of each vehicle is a person,” she added, referring to the safety strategy. “Who among us here does not have a story to tell about loss on our roadway?”

For the first time, the U.S. Department of Transportation (DOT) has also said that the only acceptable number of fatalities is zero.

“Humans are fallible. Humans make mistakes,” Hutcheson said, referring to her own experience in a ride-along when a truck’s automatic emergency braking system engaged and avoided a crash with a stationary vehicle. “We need multiple ways to wrap around human beings so a mistake doesn’t have to be fatal.”

As for the crashes that do occur, the U.S. government has committed to updating a Large Truck Crash Causation Study, last visited close to two decades ago, which will help identify the reasons behind heavy vehicle collisions.

“This is not your typical police crash report,” said chief safety officer Jack Van Steenberg, referring to the examinations that will involve everything from post-crash interviews to the data relating to high-crash corridors.

Hutcheson also referred to concerns about the lack of truck parking, one of a list of leading issues identified in a survey by the American Transportation Research Institute. One in seven commercial vehicle crashes are linked to fatigue, she said. “If they can’t find rest, they are less likely to be as safe.”

And she pointed to the way three states are using funds to establish technologies that will help drivers identify available parking.

It wasn’t the only technology referenced during the briefing. Work also continues on Level 8 inspection programs that will ultimately allow for electronic inspections while vehicles are in motion.

Other technology-focused initiatives include work on autonomous vehicles, and regulators are meeting with developers and OEMs alike in a bid to develop an “agnostic” approach to related rules, chief counsel Earl Adams Jr. said, referring to ongoing tests in the U.S. sun belt.

“All of our goals, I believe, are shared goals – and our success does depend on our close collaboration,” Hutcheson told the standing-room crowd of fleet executives. “We are going to achieve these outcomes in these unprecedented times.” 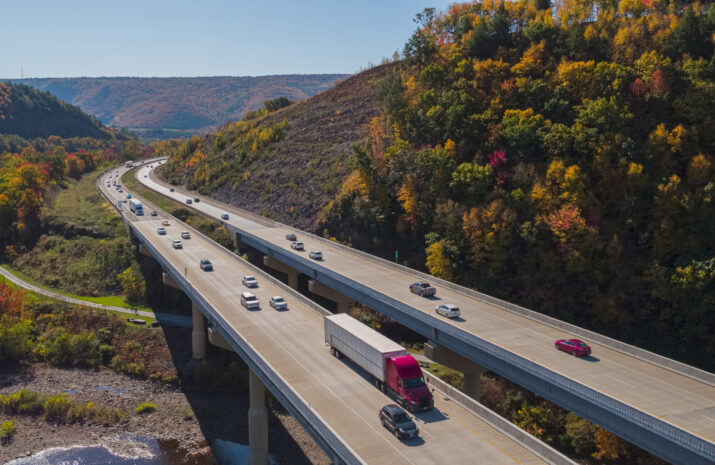 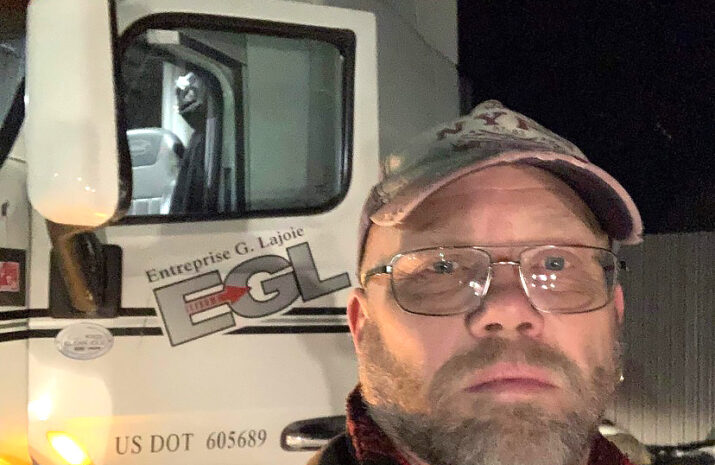 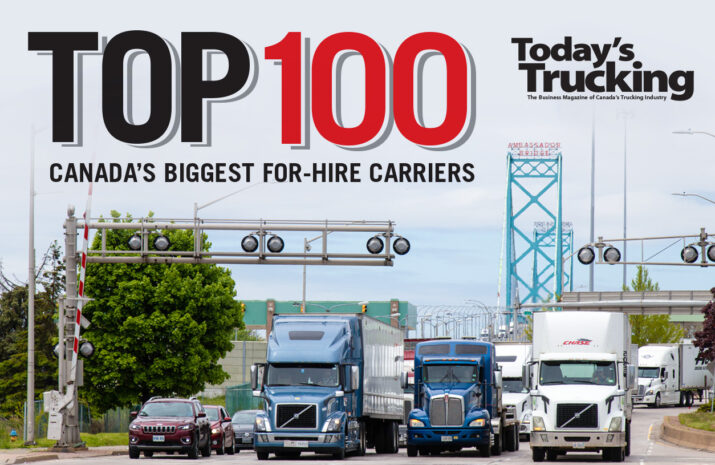 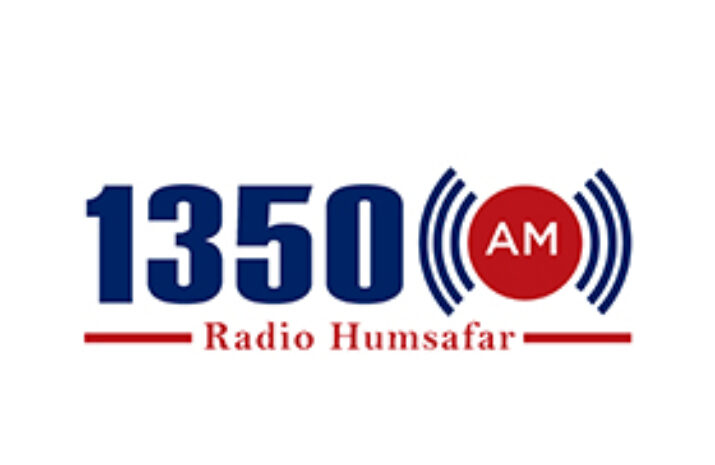