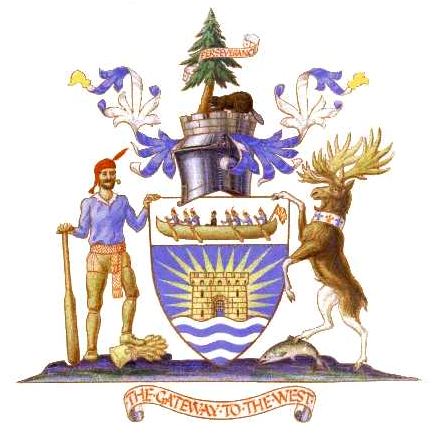 THUNDER BAY, Ont. – After years of bitter debate, Thunder Bay will finally vote this Monday on a controversial proposal to create a designated truck route – one that could steer traffic away from several truck-focused businesses.

A city council vote on the bylaw was originally due to take place in April, but was delayed due to procedural reasons.

In March the council ratified the plan for a designated truck route, which would effectively move trucks off local streets and onto the Trans-Canada Highway and Thunder Bay Expressway.

The Thunder Bay Chamber of Commerce has criticized the plan, saying it will hit businesses hard.

“We have numerous concerns with the City of Thunder Bay’s proposed designated truck route bylaw, which will restrict the movement of goods by both cross-country trucks and local trucks within city limits,” said chamber president Charla Robinson in an email to Truck News.

“The proposed changes will increase the time, cost and carbon impact of moving goods through the city.”

The opponents also include Santorelli’s Truck Stop along Arthur Street, which caters to hundreds of heavy vehicles every day.

The city is looking to close much of Arthur Street and Dawson Road (Highway 102) to anything above 15,000 kilograms, squeezing more trucks onto the east-west Harbour Expressway that runs between the two routes.

“It’s going to be a 7-6 vote one way or another,” said Lorne Keller, comptroller of Santorelli’s, noting that a staff report recommending the new route appeared ready to die until one councilor changed their position. “That’s how hot button a topic it is.”

Keller said Santorelli’s lost 30% of its fuel sales business when the community introduced the Harbour Extension that bypassed the location.

“We can’t afford to take another 30% hit … The average truck takes 500 liters of fuel. You need a lot of cars to make up that.”

The designated truck route has been debated on and off by the council for more than 10 years.

The Ontario Trucking Association had proposed alternative policy options for the council to consider, like establishing the area as a community safety zone and installing photo radar along the existing route.

It questioned the low truck counts the city had used to downplay the safety- and congestion-related impacts of the proposed truck route.

“This is not how a proper traffic flow/collision analysis should be conducted,” association president Stephen Laskowski said at the time.

The association has said it will review the wording of the bylaw and will monitor the safety and congestion impacts of a new route, should it come into force.