WASHINGTON, D.C. – Despite a 2.5% fuel efficiency improvement, an update to a Trucking Efficiency Confidence Report shows that challenges remain for the 6×2 axle configuration.

Highlighting the report’s findings during a conference call July 11, Mike Roeth, executive director of the North American Council for Freight Efficiency (NACFE) and operational lead for trucking efficiency, said there were aspects of 6x2s that they did not fully grasp when they first tackled the issue in 2013.

“The solutions to the challenges of traction, tire wear and driver engagement were more complex than we understood at the time,” Roeth said.

Tire wear in particular is a major consideration for fleets looking to employ the use of 6x2s, but some carriers are finding ways, such as selecting a retread trailer tire for the free-rolling axle, to lessen wear.

“For some fleets that are dedicated to 6x2s, they are making them work and improving their tire wear and traction pretty significantly,” Roeth said, adding that there still is a tire wear penalty with the use of 6×2 axles.

“While we found that the fuel savings benefits as well as the challenges from the original report are largely still true, new product refinements are coming to the market that are aimed at addressing some of the concerns fleets had about 6×2 axles,” added Yunsu Park, NACFE study team manager. “For instance, fleets dedicated to 6x2s are improving tire wear by changing the tire models they use and limiting the torque when launching the truck. Also, driver training is a significant part of a successful 6×2 implementation.”

The report categorizes the various 6×2 axle configuration offerings as generation 1-3, with the first putting in place the first 6×2 tag axle, transferring loads with the manual dump out; the second including torque at launch and better selection of tires; and the third providing further refinement, liftable axles and more efforts around load shifting, traction control, and engine parameters.

Roeth said liftable 6x2s help with tire wear and traction compared to traditional offerings, but noted that challenges remain around cost and weight, as the function of lifting the axle comes at a cost.

Roeth added that the adoption of 6x2s is not a simple implementation.

“It takes a systems approach, it takes some effort from an engineering and spec’ing standpoint, as well as driver recruiting,” he said.

Overall, the updated report revealed seven findings: Tire wear on 6x2s will not achieve parity with 6x4s, but can be improved with refinements; fleets should take a system-wide approach to the implementation of a full generation 2 package; driver communication and training is critical with 6×2 technology; 6×4 systems are also improving, which reduces the potential gain of moving to 6x2s; residual values for 6x2s remain a problem (though mostly with the first generation 6x2s and could be diminished with more recent offerings); fleets should gain knowledge of 6×2 tag axle systems; and fleets that haul under 60,000 lbs. 30% of the time should be thinking of using a 6×2 because of the ability to raise the axle. 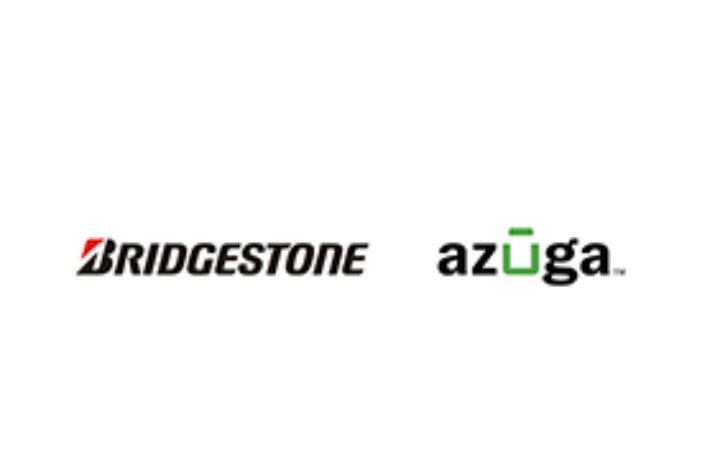 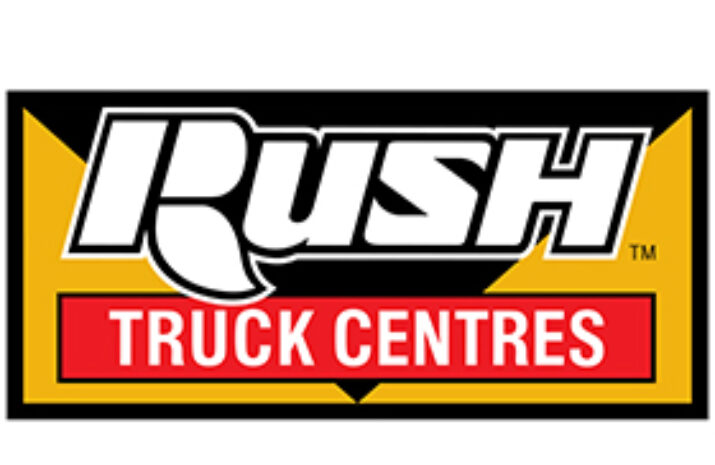