With a message of “know human trafficking”, the trailers feature the hand gestures that victims can use to signal they need help.

The trailers were first revealed during a private event attended by Ontario Transportation Minister Caroline Mulroney and MPP Natalia Kusendova.

Ontario’s 400-series highways have been identified as hotbeds of human trafficking. Ninety percent of victims are women or children, and an equal share are Canadian, the federation notes.

This is also the first day in the Commercial Vehicle Safety Alliance’s (CVSA) three-day human trafficking awareness initiative in Canada. In recent months, the alliance has worked with Truckers Against Trafficking to distribute wallet cards and window decals, and it is also gathering related data concerning awareness and outreach.

The online resource stresses that truck drivers should not approach the traffickers themselves. Instead, they should collect information such as details about vehicles, licence plates, and U.S. DOT numbers, or even take pictures of such things if is safe to do so.

Calls should then be placed to law enforcement or the Know Human Trafficking hotline at 1-833-900-1010. 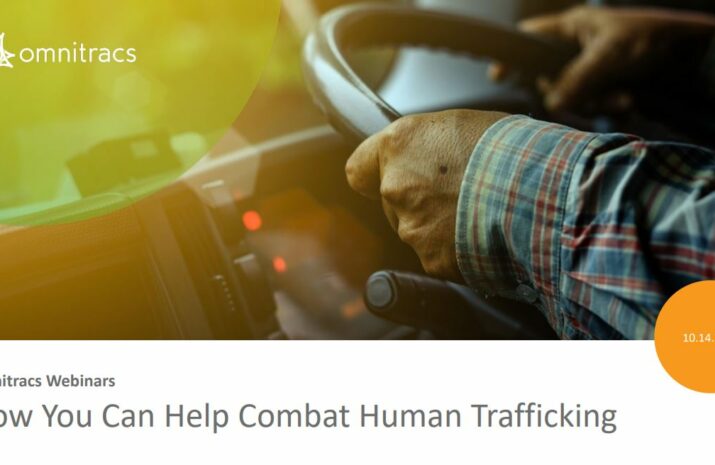 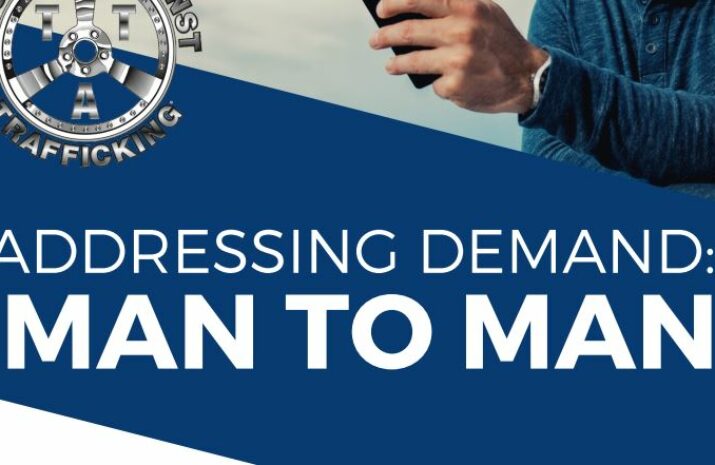 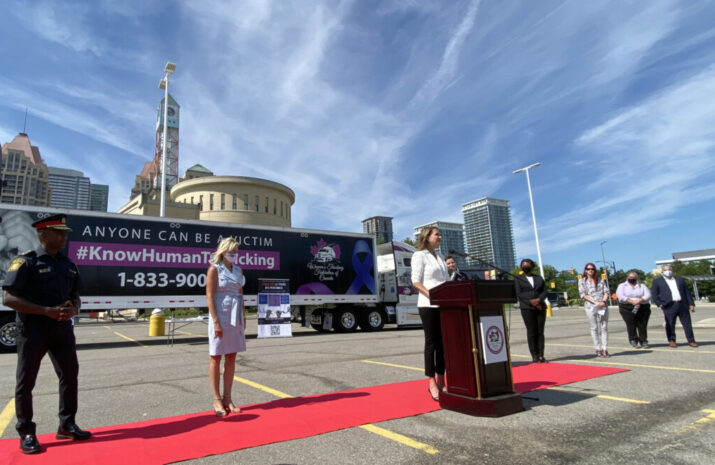