“All of the provinces are increasing their [fuel] blending requirements, so we see this as the future,” said TATRO Trucks Ltd. corporate financial controller Daryl Dawson. “I think, as governments move forward, they’re going to look at trying to add additional percentages of additives to the fuel to try to get it greener as we go along.”

TATRO sells both parts and Class 8 trucks to fleets in Canada, the US and around the world, but the Chatham, Ont.-based company has also invested in other businesses, including a marina, commercial real estate, and a restaurant. TATRO is also one of the backers of Innovative Hydrogen Solutions, which has created an on-board hydrogen delivery system designed to improve the fuel efficiency of truck engines, so the thought of becoming a financial partner in a biomass fuel project in Nova Scotia seemed like perfectly natural fit.

Dawson said turning the leftover woody residue from sawmills into something of value is especially appealing when compared with the demands of other bio-fuels like ethanol, which requires acres of prime farmland devoted to growing corn for the production process, rather than allowing those acres to be used for planting crops for human consumption.

“That’s what has attracted us to this technology. They’re growing trees on rock in some of the roughest terrain that isn’t good for anything else,” he said. Dawson also noted that the biomass test plant is being built in an area of Nova Scotia that has suffered job losses due to the downturn in the pulp and paper industry.

The company TATRO is investing in, celluFuel Inc., is setting up a test facility in Brooklyn, Nova Scotia at ReNova Scotia Bioenergy Inc.—the former site of the Bowater Mersey Paper Company Ltd.—which the province has been operating since 2012. Dawson describes the facility as incubator and innovation centre.

According to Dawson, celluFuel has the Canadian intellectual property rights to a process already being used in some European countries to produce diesel from biomass sources. He said the company’s goal is to have the plant equipment delivered from Europe in January, and have it up and running by February or March.”

“What they want to do is get it here, get it up and going and run about 2,000 hours through it so they can test it and tweak it until they can get the best product coming out in the end. Once that has been accomplished, they will go out to build their first commercial facility,” he said.

“We’re hoping the quality and the grade of the end product will be good enough so it can be used as a blend product. They’re hoping at some point, maybe it will be clean enough that it may be able to be used as a stand-along product for off-road machinery.”

The company has chose Clare, Nova Scotia, as the site of its first proposed commercial plant, should the pilot project be successful.

“If they had a magical target date to start the first commercial project, they’d be looking at 12 months from now. That would give them time to have this equipment delivered from Europe, set up, get it running. After that, we’d be looking at ordering the equipment for the new one and going from there,” said Dawson.

“We” is the appropriate pronoun to use as TATRO is far from the only investor in celluFuel. Earlier this year, the federal government, through the Atlantic Canada Opportunities Agency (ACOA) provided the company $500,000 in repayable investments, while the province of Nova Scotia committed $1.5 million in repayable investment capital. As well, celluFuel, with the support of PwC Corporate Finance Inc., obtained $5 million in backing from private investors including TATRO and Kingsey Falls, QC-based renewable energy producer Boralex.

While Dawson admits that TATRO will need to rely on the expertise of some of the other investors when it comes to evaluating the process and the final product, all of the information looks promising at this point, including the environmental footprint of the plant.

“This will be a diesel run facility, so they will be able to burn their own product to make the facility run,” he said, adding that the process isn’t expected to produce much waste.

“My understanding is once it has been produced with the catalyst and everything else, and they run it back through and treat it, there is very little residue at the end. There is a little bit of water and the water will obviously be monitored by the authorities and they can pump it right back into a waste water system.”

As to whether celluFuel will manage to be successful and will be able to become a fully operating commercial venture, Dawson said it’s too early to speculate. 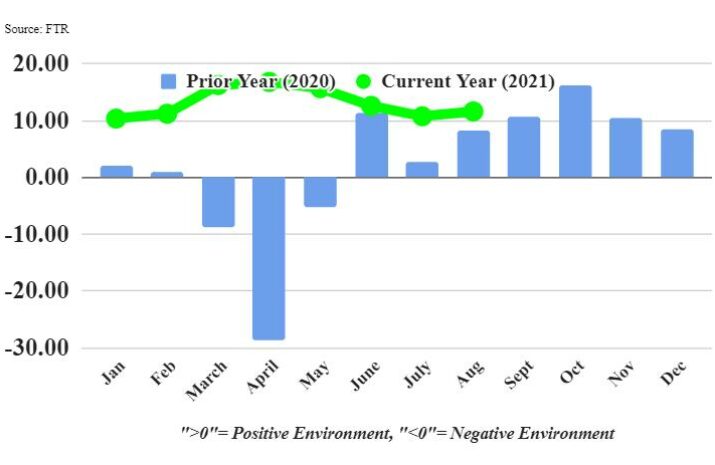 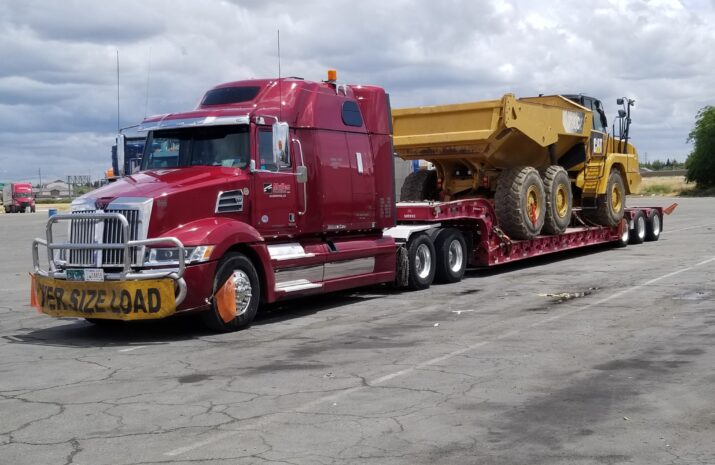 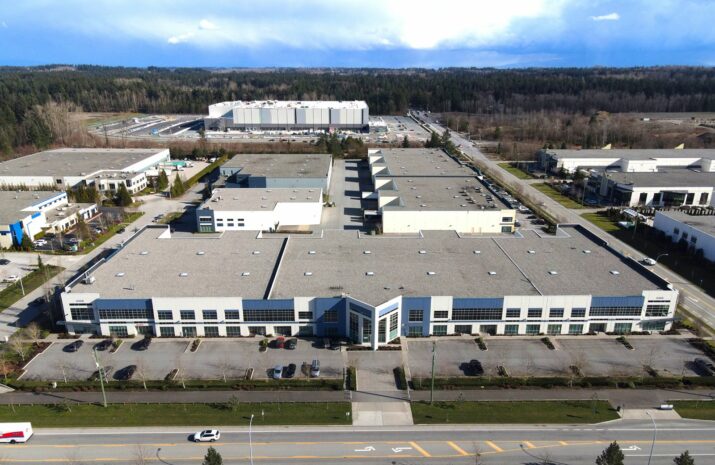