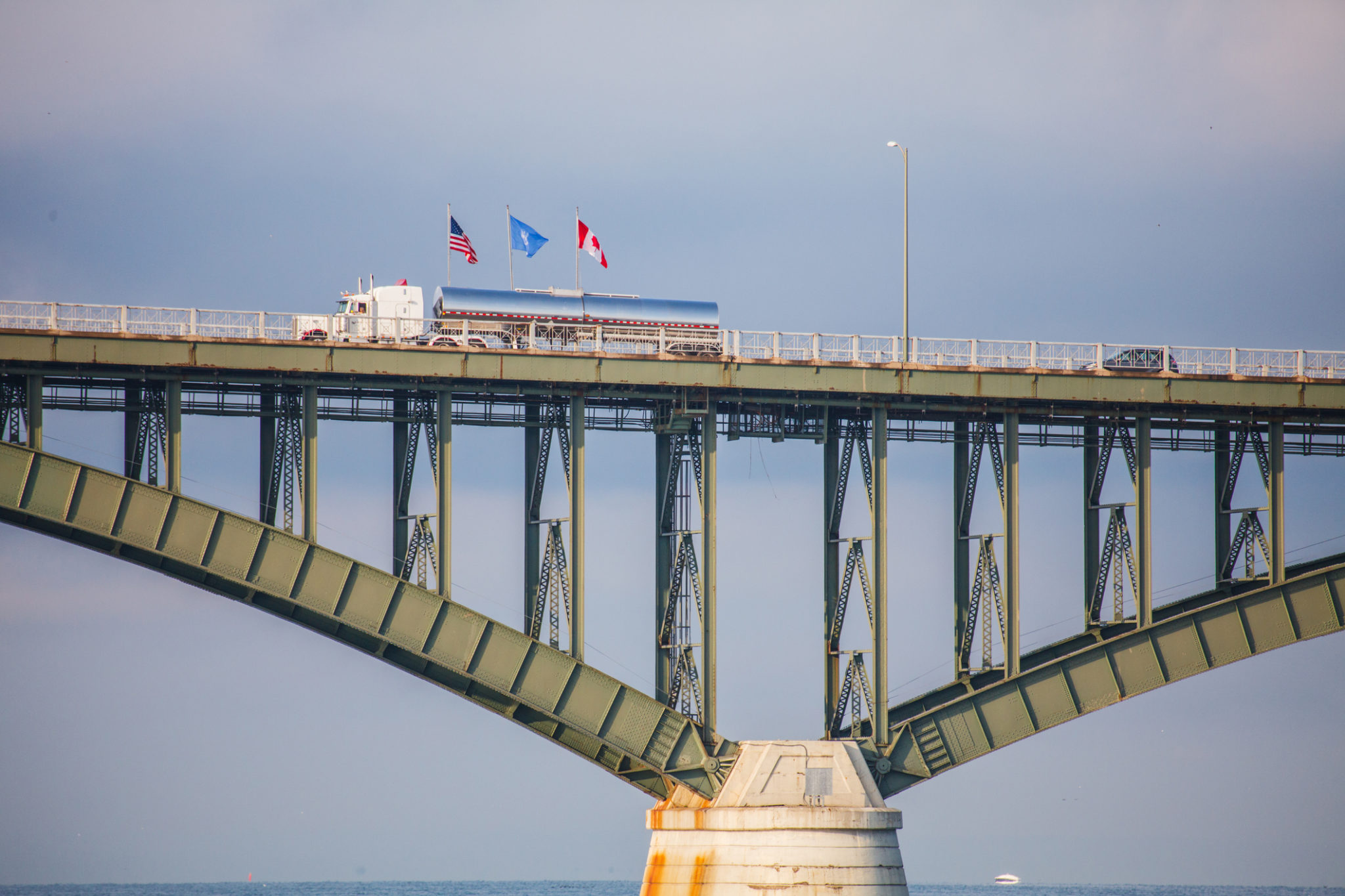 DIEPPE, N.B. – The Atlantic Provinces Trucking Association is keeping a close watch on how things unfold in the wake of new border restrictions announced by the federal government, the organization’s chief said Tuesday.

Prime Minister Justin Trudeau said Monday that Canada will close its borders to most foreign travelers in a bid to curb the spread of the Covid-19 pandemic.

“We had some calls yesterday as a few trucks got turned around at the border because of Trudeau’ announcement, and the way it was interpreted by border officials,” said Jean-Marc Picard, executive director of the APTA.

He said things seem to have settled a bit Tuesday around the issue of truckers working under the Temporary Foreign Workers program and crossing the border to the U.S.

“Now it seems like everyone is on the same page,” Picard told Today’s Trucking.

He also called for more clarity on the issue.

Picard said his association is still waiting for an official document from either federal Transportation Minister Marc Garneau’s office or the CBSA, stating that all truck drivers, including those working under the TFW program, will be allowed to continue to cross the border to deliver goods without issues.

“We were told that we would have something to share with carriers today.”

Picard said it is important to continue to reassure our drivers that it is business as usual. It is also crucial for drivers to take precautionary measures to stay healthy and safe, he added.

“We are in stressful times. Therefore, we don’t want to add any unnecessary worries for companies and their drivers that are doing exceptional work out there moving products to make sure shelves are replenished.”

_ This story has been updated with fresh comments from Picard.