U.S. truck dealers experienced a drop in used Class 8 sales this November, along with a dip in prices.

Used Class 8 retail volumes (same dealer sales) were down 19% in November when compared to October, according to data from ACT Research’s latest State of the Industry: U.S. Classes 3-8 Used Trucks report.

Average mileage was down 1%, with average price down 3% and age up 2%, month over month. Longer term, average price and miles were higher year over year, with age up 7%.

“Used truck sales typically see a meaningful fall off in November when compared with October, so the decline was in line with expectations,” said Steve Tam, vice-president at ACT Research.

“Used Class 8 retail truck sales for November were also notably weaker for longer-term comparisons, falling both year over year and year to date,” he explained.

“Examining the other channels reveals some interesting variances. Near-term channel results show auction sales were up 46% compared to October, while wholesale activity softened 13% month over month. In total, the market was 3% lower in November than in October,” he added.

“We are expecting the total market to decline in 2022. Looking ahead to 2023, the market is expected to continue falling as inflation triggers a short, shallow general recession, concentrated in the manufacturing segment,” Tam said. 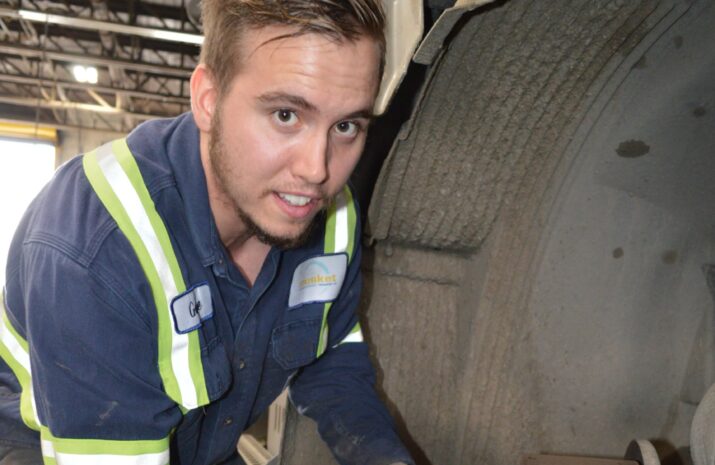 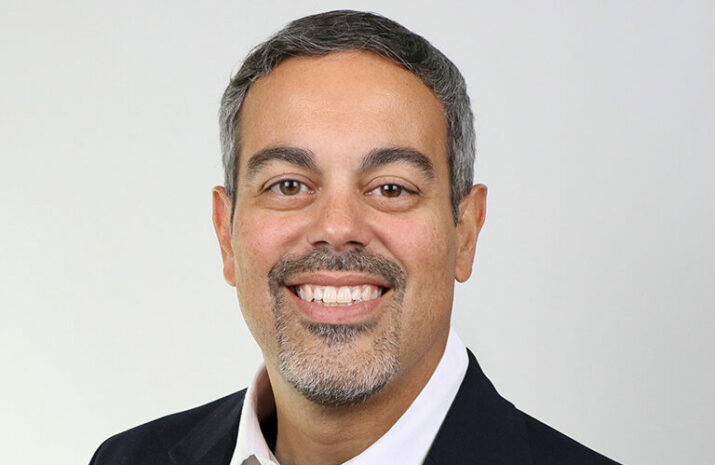 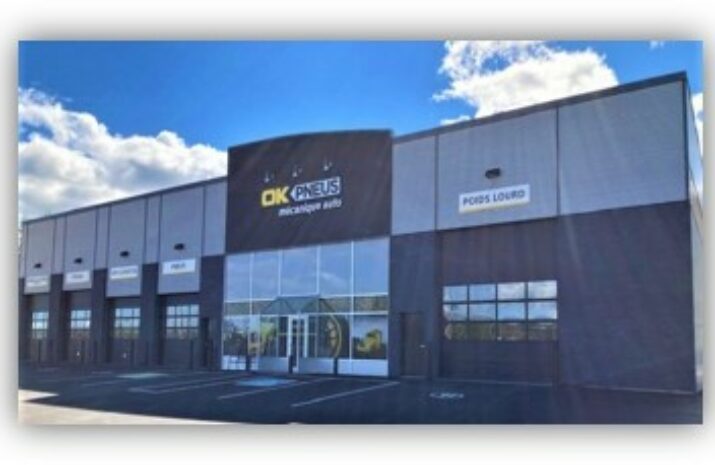