WATERLOO, Ont. – Researchers at the University of Waterloo have turned to the power of artificial intelligence (AI) to create software that can detect problems with roads, bridges and buildings.

The system automatically flags potholes, cracks and other defects by analyzing photographs taken by vehicle-mounted cameras.

“If governments have that information, they can better plan when to repair a particular road and do it at a lower cost,” said John Zelek, an engineering professor at Waterloo. “Essentially, it could mean lower taxes for residents.”

It’s certainly a high-tech approach when compared to the visual inspections that are used in small jurisdictions, or the manual assessments of images recorded by other cameras used for such jobs.

“It is more consistent analysis because you’re not introducing the biases of different human beings who look at the data differently,” he said.

Small jurisdictions could even analyze the video taken by simple cellphone cameras mounted in vehicles while road crews conduct other business, he adds. 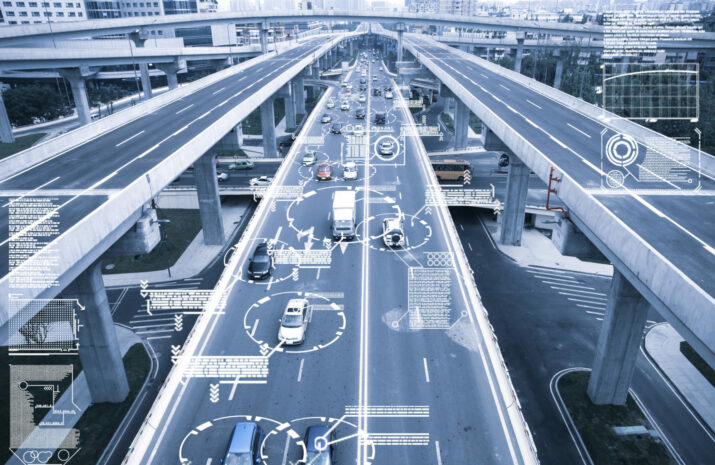 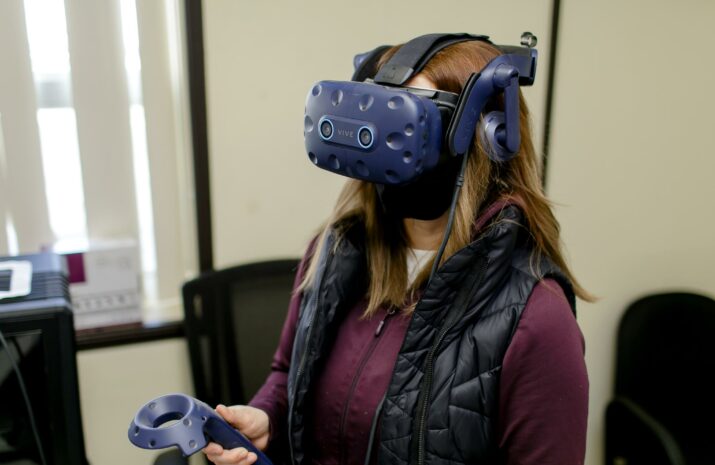 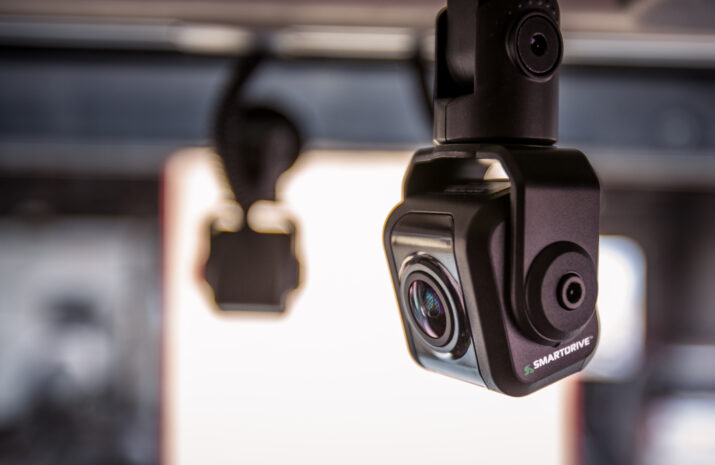