GREEN BAY, WI — While cargo theft has long been a threat to the trucking industry, you may want to take a lesson from one of the largest fleets in North America when it comes to your business and your trucks.

On Tuesday the truckload, intermodal and logistics provider Schneider announced it had zero thefts out of the more than four million loads it moved in 2014.

According to Schneider’s vice president of Enterprise Security, Brian Bobo, the company has been able to beat the cargo theft odds because of its approach to security.

“To be successful, we can’t rely solely on doing one thing flawlessly,” he said. “Yes, we have the right technologies in place, but it’s just as important that our drivers and operations teams are consistently doing the right things.”

Such an approach, he said, involves preparing and educating drivers and owner-operators.

“We apply a three-prong approach: We address expectations during on-boarding, we regularly communicate the locations and types of thefts that are occurring and we incorporate cargo theft preventable measures into our quarterly training sessions.”

According to the theft prevention and cargo recovery service company CargoNet while Schneider’s year-over-year drop in thefts a remarkable accomplishment, cargo heists are still a threat to trucking, despite a small decline in the U.S. last year.

Its 2014 findings also the value of stolen freight increased, especially in the food and beverage as well as pharmaceutical categories. This data demonstrates that thieves are getting smarter and more selective when targeting high-value loads, according to Cargo Net. 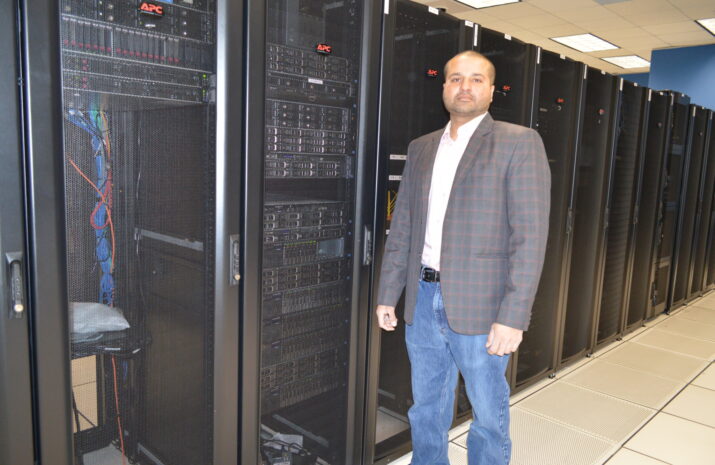 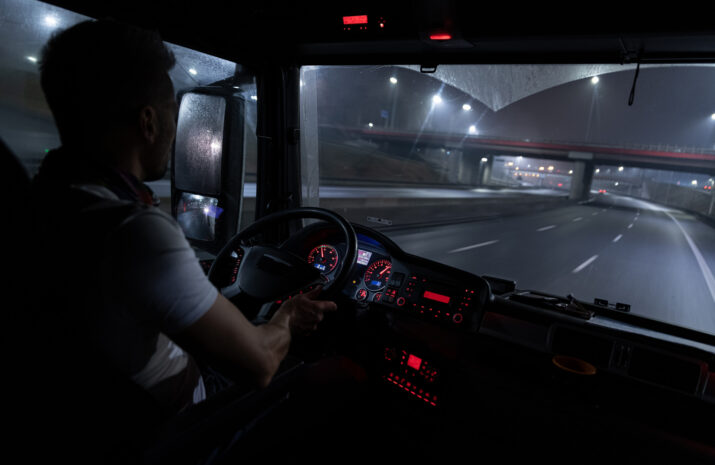 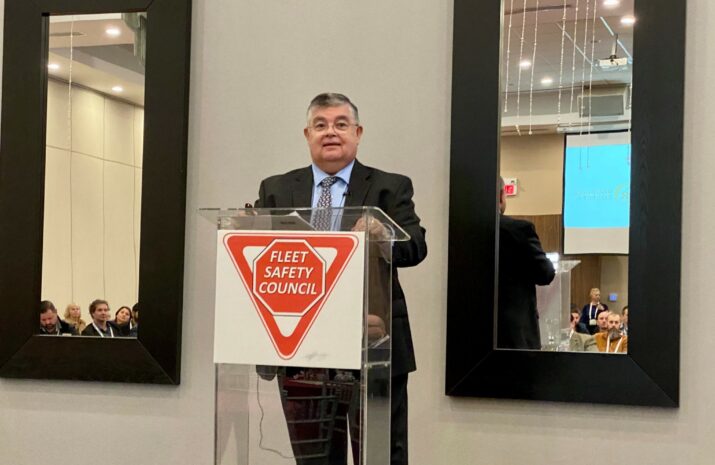