Mullen Group achieved record revenue in the fourth quarter of 2021, thanks largely to the contributions of six companies acquired in the year.

Total revenue climbed 48% to a record $442 million, and net income doubled to $20.2 million in the fourth quarter. Murray Mullen, chairman and CEO of the company, said the six businesses acquired last year will collectively drive $500 million in revenue per year.

“They’re all great companies, giving us immediate access to new customers, new markets, excellent leadership teams and a quality workforce,” said Mullen. And that’s how future growth will have to come, he added, given the tight labor market and supply chain bottlenecks.

“LTL had some growth, but there wasn’t much growth in the economy,” he said. “How can you grow the economy if there are not a lot of people available and with all the supply chain issues we’ve had? This doesn’t mean the economy was bad.”

Consumer spending continues to be strong, boosting LTL demand, and there are signs of greater capital investments being made in the energy sector, which Mullen said will benefit longhaul flatbed freight demand and the drilling services business. The pipeline business suffered in 2021 because of project delays, Mullen noted.

The current battle, which has carried into 2022, is inflation. Mullen said rate hikes will be inevitable to ensure the company maintains margins as its costs rise.

“The inflation issue is not going away and they must raise prices,” Mullen said of the company’s business units. “I’ve been pretty firm on this. I don’t want to have any debate on this with them.”

But Mullen will employ a ‘differentiated pricing model,’ which will see some customers incur more pricing pain than others.

“If you want to give us flexibility so that we can do it on our time when we have additional capacity – it will sit on the dock and we’ll get to it when we can – then that fits in our network and we will give you that,” Mullen said of shippers that can be more flexible.

“But it’s not going to come with that guaranteed service. If you want service and you want commitment from this group, your prices are going up pretty significantly. If you want to give us flexibility, if you have the ability on that, then we probably won’t move our pricing quite as aggressively on that side. That’s what I mean by the differentiated pricing model. If you want service, you’ve got to pay for it.”

Rate increases still haven’t equaled U.S. gains here in Canada, Mullen said, estimated pricing has improved about 20% more in the U.S. than here. “We live in envy of our friends in the U.S.,” he said.

He estimated prices will increase by about 10% “ballpark,” and that prices will be reviewed more frequently than the traditional annual look.

When it comes to M&A opportunities, Mullen Group is seeking companies with “a great workforce and leadership,” said Mullen.

He’s not interested in companies that are hiking their valuations based on the promise of increased rates.

“Everybody tells me they’re raising prices,” Mullen said of owners looking to sell. “Well, go raise your prices. I want to see how it works out before I invest money in your business…Some of these businesses need to get their shit together, raise their prices and get their margins up, or they need to get out of the business.”

Speaking to protests across Canada, including at key border crossings, Mullen said it’s one more issue the company just has to overcome.

“It’s a pain, there’s no doubt about it,” he said. “But, we’ve endured many, many blockades over the last bit.”

Some, like the border blockades are manmade, while others such as the B.C. floods were brought on by nature.

Looking ahead to 2022, Mullen said the company will achieve record revenues and is likely to add more acquisitions while focusing on raising prices to keep up with inflation and improve margins.

“With the tightness in the labor market, acquiring good companies with great teams may be the best way anyone can add additional capacity to service their existing customers,” he noted. “But we need to see some pretty significant rate increases. This is how we’re going to grow our profitability.” 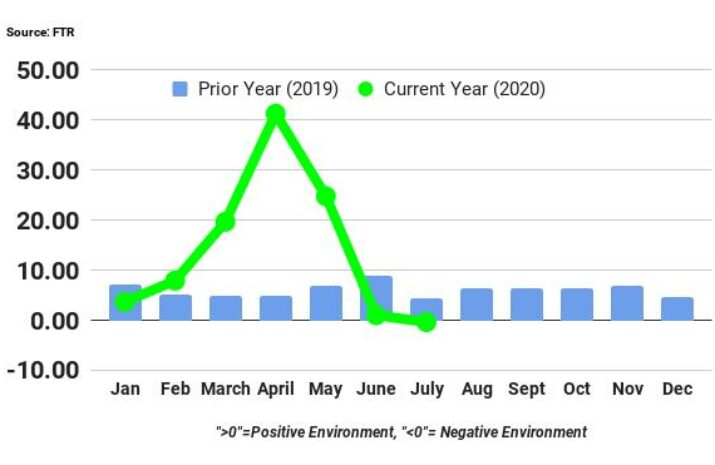 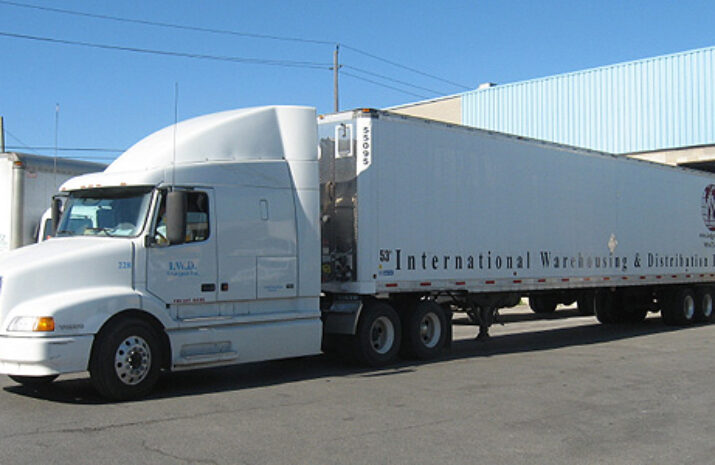 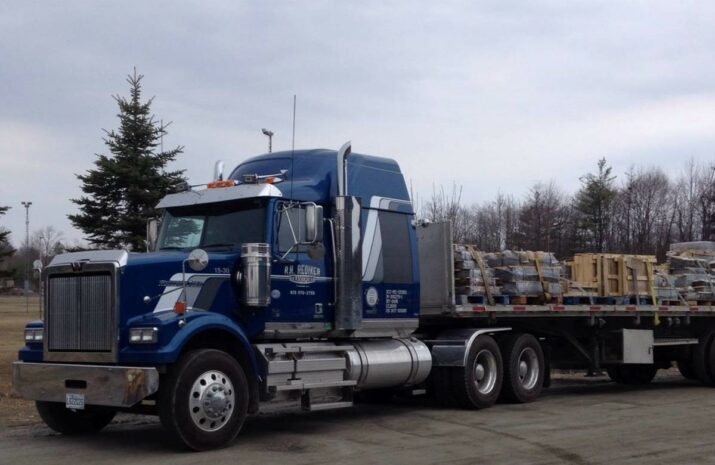 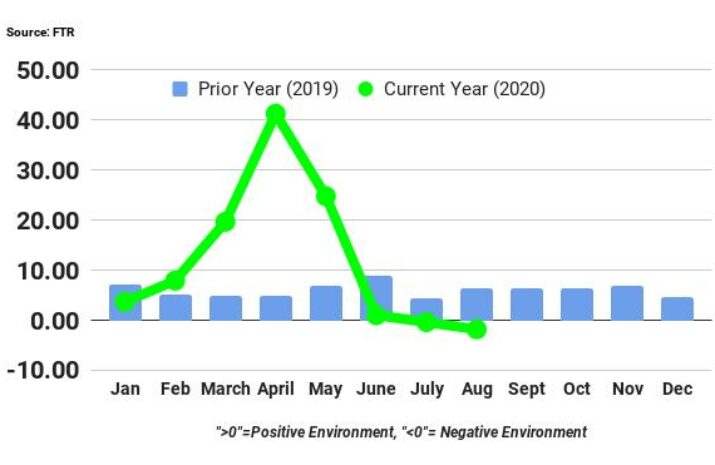