Canadian spot market load volumes fell 11% in July, reflecting Canadian and U.S. holidays. Daily postings were down an average of 6% per day.

However, Quebec bucked the trend with strong outbound volumes both domestically and cross-border. Load volumes were up 31% compared to July 2020, according to the latest data from Loadlink Technologies.

Domestic loads were flat from June and up 33% year-over-year. Western Canada led with a 22% increase in inbound domestic loads. 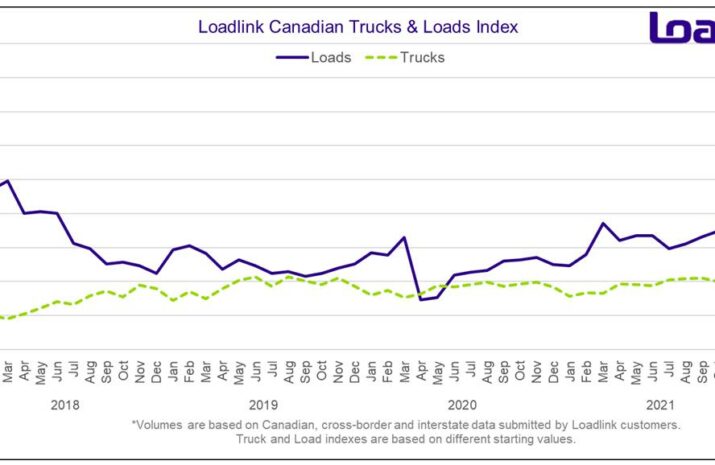 Canada’s spot market cools, but remains stronger than in past years 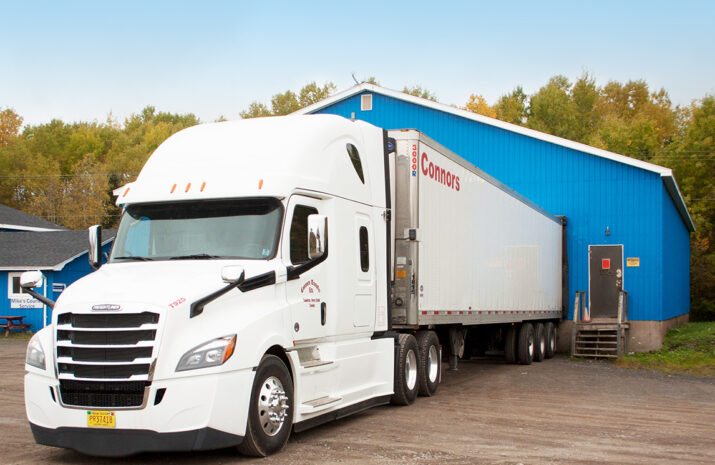