Fastfrate has purchased a majority stake in Challenger Motor Freight – Canada’s ninth-largest fleet according to the Today’s Trucking Top 100 rankings – creating what will be one of Canada’s largest privately owned transportation providers.

Together they have more than 5,000 employees and owner-operators, 1.2 million square feet of facilities, and 5,500 pieces of equipment.

The mega-deal was borne out of a mutual friendship between Fastfrate chairman Ron Tepper and Challenger founder Dan Einwechter.

“We opened up a discussion last fall,” Tepper said of Einwechter, when contacted by Today’s Trucking on June 15. “At that time, we both agreed to wait until this spring given all the issues with the pandemic and so on. We resumed discussions in March and signed the deal this morning.”

The deal is slated to close Aug. 1, pending approval by Canada’s Competition Bureau, but it’s a binding deal, Tepper said. Terms were not disclosed but Challenger leadership will remain and the company will continue operating under its own brand.

“We will not touch the image of Challenger,” Tepper stressed. “My commitment to Dan is to honor his legacy, to make sure what he built remains and grows. We will keep his current facilities and add to them as required.”

Einwechter remains a minority shareholder and says he’s as committed as ever.

“I have a significant minority position, so I’m motivated,” Einwechter told Today’s Trucking. “I believe in the vision and want to see it through. I had other options and could’ve conceivably gotten more from others, but it’s extremely important to me to choose the right partner that’s not just good for me, but everyone.”

He said there’ll be no job losses, and that Fastfrate and Challenger didn’t compete directly so there’s no overlap in services. “We complement each other,” said Einwechter, noting containers that come to the ports and are transloaded by Fastfrate and can now be expedited to inland destinations via Challenger’s longhaul fleet. The move also gives Fastfrate access to the U.S. market for the first time.

“Fastfrate has become more of a logistics provider,” Tepper explained. “We have transload facilities, we have warehouses, we are CP Rail’s largest wholesale intermodal customer and we reposition about 50,000 TEUs annually by rail. But we don’t have any trucking to speak of… Challenger brings to us the option of moving by truck. We think we can introduce the Challenger menu to our customers to help build their volumes, and at the same time they have a lot of exposure in the U.S. We have little, but we have services that many U.S. shippers would want to use. Now we hope to have access to some of those shippers through Challenger relationships.”

Tepper said he was drawn to Challenger because of its safety record and how it treats employees. This year, the Truckload Carriers Association named Challenger the Best Fleet to Drive For in the large fleet category.

The deal was structured so that Einwechter and other senior leaders at Challenger remain involved. “This was important to me because we wanted their ownership and senior management team to have skin in the game,” Tepper said.

Even before the Challenger acquisition, Fastfrate was growing. It has 40 terminals across Canada and plans to build four more facilities over the next 18 months. It also added 70,000 square feet to its Halifax warehouse, and is building a break bulk center and cross-dock warehouse in Ottawa. Challenger adds six terminals and two U.S. logistics offices. Tepper said the company is also planning to build a 130,000-square-foot facility in Winnipeg, which will be designed to house Challenger.

“They do not operate in the Maritimes now, nor Manitoba or Saskatchewan,” Tepper said of Challenger. “This will get them going in those areas with large facilities they can grow into at a very low entry-level cost.”

Challenger president Jim Peeples will continue to manage the company as CEO, while Einwechter will remain chairman and join the Fasfrate board as director. Manny Calandrino will continue to serve as CEO of the Fastrate Group.

“Who we are won’t change,” said Peeples. “Like Fastfrate Group, we remain focused on delivering exceptional service, maintaining a people-first culture, and providing end-to-end services that meet our customers’ needs. Those common values are what will drive our collective success.”

On a personal note, Tepper said the acquisition is a dream come true.

“I will never slow down,” he said. “Building this company into what it is becoming has long been my dream. We now have the management team that can take us there. We have the financial wherewithal to invest when and where needed, and we are a private company, meaning we don’t have to air our dirty laundry every quarter.”

He said the company’s revenues will now “start with a B.” He even credited one of those publicly traded companies, TFI International, with helping create the right environment for a move of this magnitude.

“We are thankful for guys like [TFI chairman Alain] Bedard, who brought a lot of discipline into the marketplace. They are not selling on price, but buying little guys and taking them out of the equation,” Tepper said.

And the timing was right for Einwechter as well.

“We sold from a position of strength, not a position of weakness,” he said. “It’s better to do the deal you want rather than the one you had to do.”

Communicating such a large deal is not easy, and was done by both companies June 15. Senior managers were informed via Zoom or in person, while Challenger drivers received the exact same message as office staff via their Isaac tablets.

“It was a well timed and concerted effort on both our parts,” Tepper said. 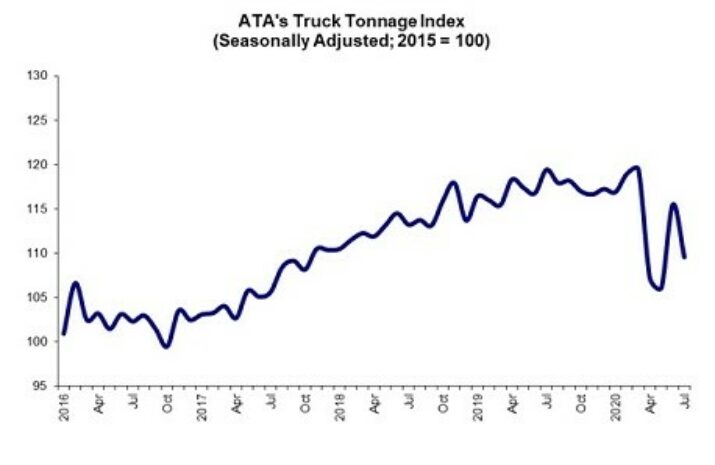 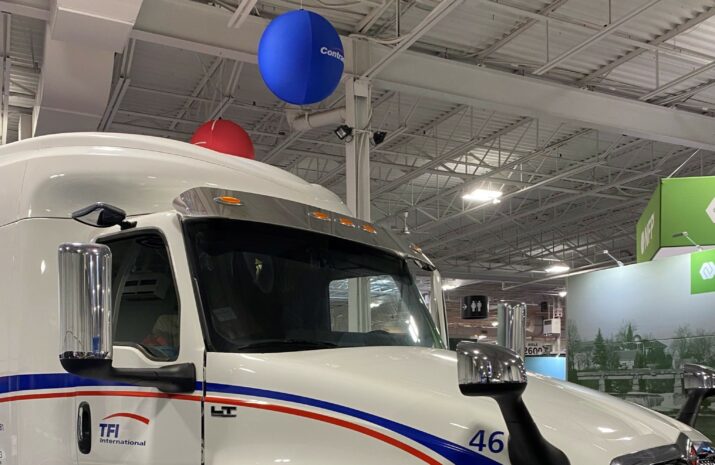 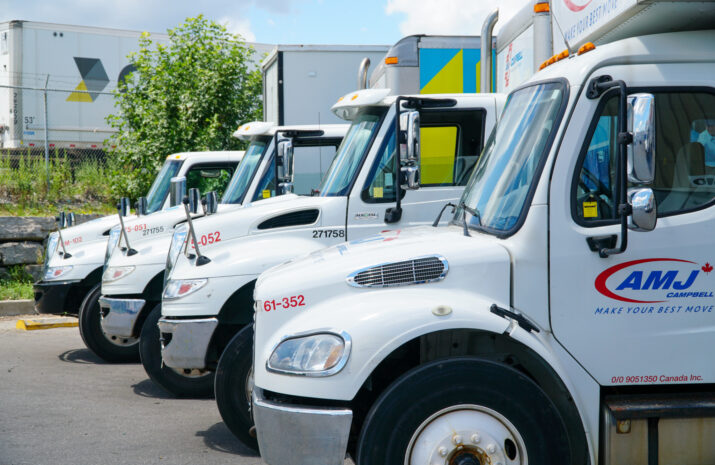