MISSISSAUGA, Ont. – Hino Motors Canada has named Yumiko Kawamura as the company’s new president, succeeding Shuichi Kaneko, who held the position for four years and has moved into the general manager position for Hino’s European and African division. 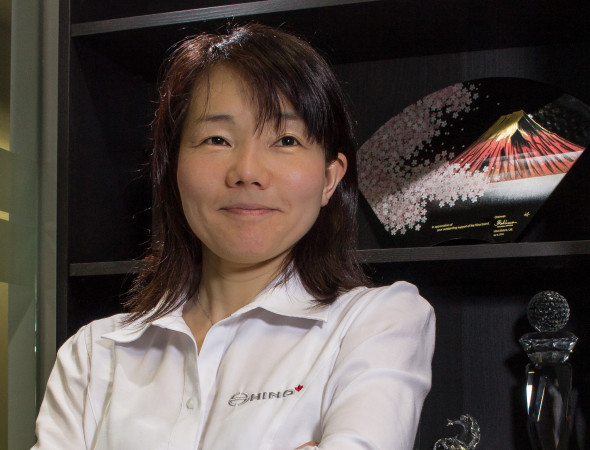 Kawamura, who was group leader of the company’s Asia Oceania market, gained 20 years of experience with Hino Japan and has extensive knowledge of selling and marketing to the North American market.

Hino said Kawamura has been instrumental in developing and exceeding the strategic launch of new models designed for the North American market, and played a critical role in the launch of the Woodstock assembly plant in Ontario in 2006.