Titanium Transportation Group saw its net income explode more than 700% year over year in the second quarter, while achieving record first half results.

Its consolidated revenue jumped 35.1% to $136.2 million in the second quarter, with $78.6 million coming from the logistics segment and $58.6 million from the truck transportation segment. Of the logistics revenue, $46 million came from its fledgling U.S. brokerages.

“Titanium delivered exceptionally strong performance and markedly improved profitability in the quarter, and through the first half of the year, highlighting our excellent operational execution, U.S. expansion, and synergies from acquisitions,” Ted Daniel, CEO, Titanium Transportation Group, said in a release. “Our logistics and trucking segments posted double-digit revenue growth and increased margins reflecting an improved pricing environment despite continued inflationary pressures on costs that persisted during the quarter.”

In the first half, consolidated revenue grew 46% to $272.2 million. The trucking segment earned record quarterly revenue and margins in Q2, buoyed by a favorable pricing environment and the full integration and optimization of ITS.

Daniel said growth is likely to moderate in the second half of the year, thanks largely to inflationary pressures on input costs and changes to consumer spending habits.

“While overall industry growth is expected to moderate through the back half of the year, Titanium remains well positioned,” Dainel said. “We have clearly demonstrated our ability to respond effectively to evolving customer needs and market conditions. We remain optimistic in our ability to deliver sustainable growth and profitability as we focus on efficiencies and continuous productivity improvements as well as potential acquisition opportunities should they arise.”

In a conference call with analysts to discuss Q2 results, chief operating officer Marilyn Daniel credited the strong first half to fully optimizing the company’s latest acquisitions, including ITS, and an ability to pass through needed price increases.

“We have now fully digested the ITS acquisition and were able to perfect our performance in terms of utilization,” she said. “Pricing was a factor too. Some of our contract rates increased during the quarter, necessarily.”

Ted Daniel noted inflationary pressures are affecting the costs of fuel, driver wages, and equipment. While it has begun receiving new power units that were late arriving due to supply chain-related challenges, trailers remain difficult to procure.

“By mid-next year we’re going to have a much newer fleet,” he said of the tractor population. “Trailers remain an issue.”

Titanium saw growth in its U.S. brokerage segment and plans to add one or two more locations by the end of the fiscal year. However, the company is anticipating growth to slow over the second half. Daniel said this cautious outlook is due to macro-economic issues and media reports of an impending recession.

“On the other hand, we know we’ve got a company where approximately 60% of the top line is asset-light. It’s extremely malleable, flexible and agile. We’re confident we can work through any of those types of challenges,” he said.

As for mergers and acquisitions, Daniel said opportunities are continuously hitting his Inbox, but Titanium will hold out for the right fit.

“We aren’t any more or less interested than we are always,” he said. “We always look for the right opportunity, the right fit, where we can have a positive impact.”

The strong quarterly and first half results come just days after Titanium graduated to the TSX and rang the opening bell Aug. 3. 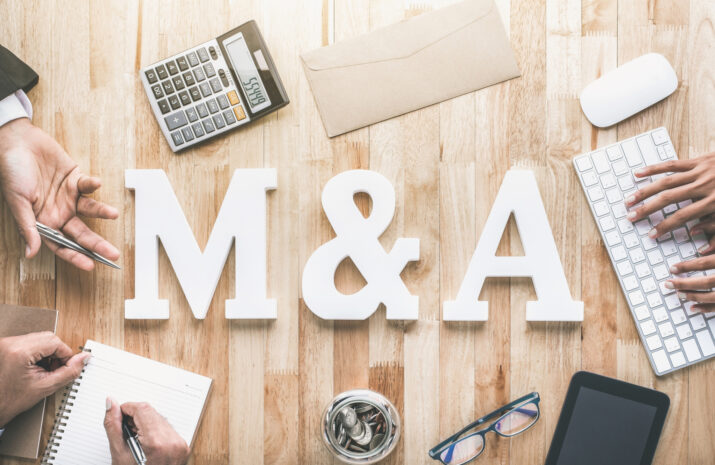 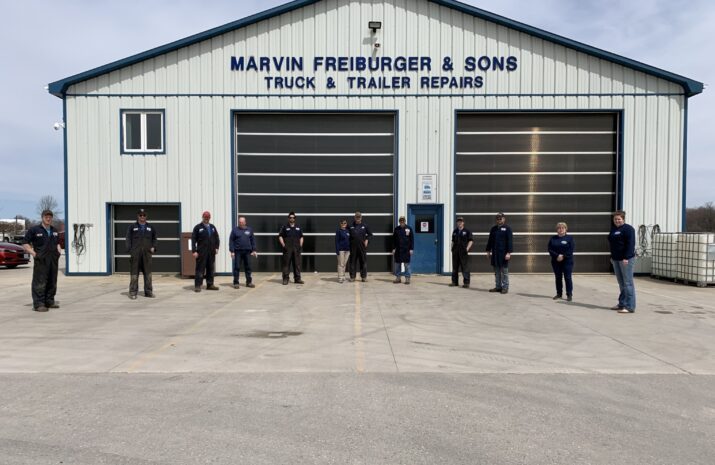