COLUMBUS, Ind. – Trucking volumes in the U.S. hit their highest levels since March 2014, according to the latest ACT For-Hire Trucking Index.

June marked the sixth consecutive month of increases, reaching a reading of 72, which is nearly 20 points above the reading the same time last year, ACT Research reports. Sixteen per cent of respondents reported having significant gains, 60% percent had modest increases, and 22% were flat. The remaining 2% of fleets had modest decreases.

“Seasonal adjustment softens the volume reading this time of year,” said Kenny Vieth, ACT Research’s president and senior analyst. “Even after being adjusted, June’s volume index reached a five-month high reading of 66, and the second best since the end of 2014.” 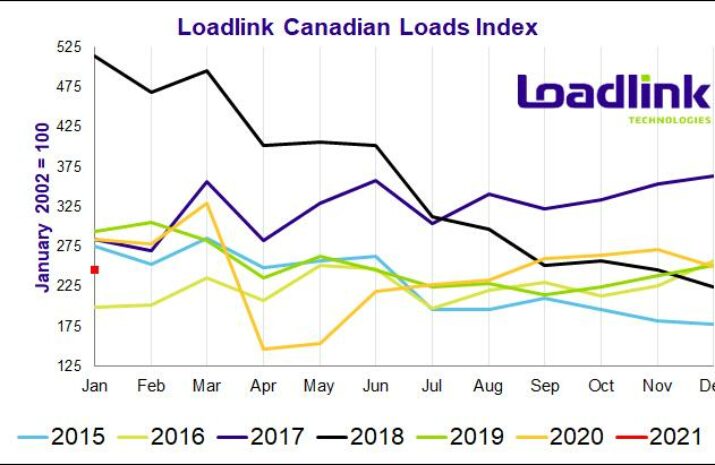