“Right now, China is leading the race, and is one of the largest and fastest-growing electric vehicle markets in the world. And a key part of the electric vehicle – to state the obvious – is the battery. And right now, 80% of the manufacturing capacity for these batteries is done and China,” Biden said in a speech on the South Lawn.

“We led the development of this technology. And there’s no reason why we can’t reclaim that leadership and lead again.”

But when it comes to internal combustion engines, the executive order looks to reverse the previous administration’s “short-sighted rollback of vehicle emissions and efficiency standards.”

For medium- and heavy-duty vehicles, that will involve new limits for greenhouse gases and oxides of nitrogen alike.

The changes are not limited to heavy equipment. Work is to begin on rules under the Clean Air Act to establish “new multi-pollutant emissions standards, including for greenhouse gas emissions” for light- and medium-duty vehicles beginning with the 2027 Model Year and extending at least to 2030.

New fuel efficiency standards are to be established for 2028-30 Model year heavy-duty pickup trucks and vans under the Energy Independence and Security Act of 2007.

The executive order also includes a call to coordinate activities with California and other states that are “leading the way in reducing vehicle emissions, including by adopting California’s standards.”

Notice of proposed rulemakings are to come in January 2022. 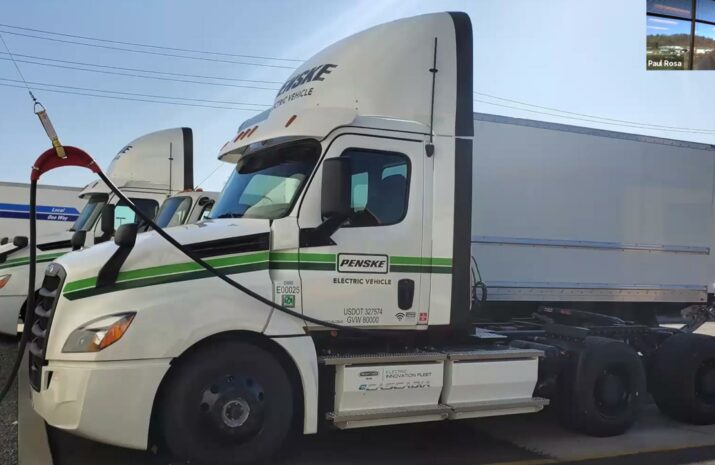 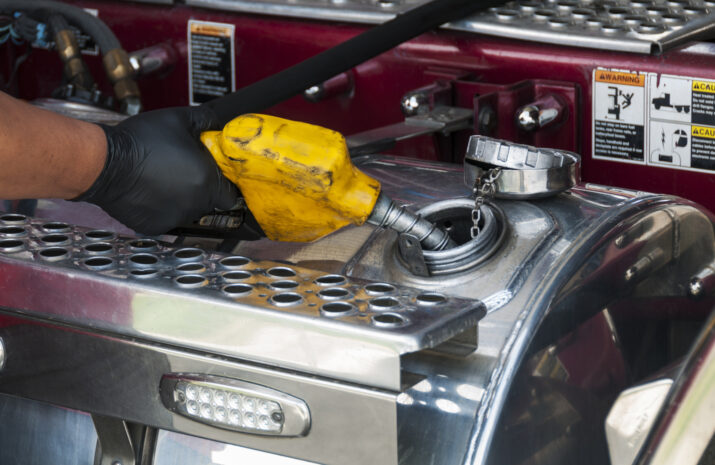