Environment and Climate Change Canada has once again delayed the rollout of emissions rules that would affect trailers, pushing related greenhouse gas (GHG) standards to May 3, 2022.

The standards were originally to take effect on Jan. 1, 2020, but were delayed after the rules on which they were based were stalled in the U.S.

Details of the latest delay were published this weekend in Canada Gazette Part 1, and shared by the Canadian Trucking Alliance (CTA).

This would have been the first time that emissions standards applied to trailers, introducing changes such as aerodynamic upgrades, low-rolling-resistance tires, tire inflation systems, and lightweighting.

The U.S.-based Truck Trailer Manufacturers Association (TTMA) mounted a legal challenge against what is known as GHG Phase 2, arguing that the U.S. Environmental Protection Agency (EPA) had no authority over the vehicles.

The U.S Court of Appeals for the District of Columbia blocked the implementation of the rules in October 2017, and the U.S. EPA has yet to propose any amendments.

The California Air Resources Board (CARB) announced in December 2019 that it would also delay enforcement of the standards until at least January 2022, citing the U.S. federal court challenge and legal stay.

Canada’s Department of the Environment estimates that delaying the Canadian standards by a full model year will increase GHG emissions associated with 2020 and 2021 Model Year trailers by up to 0.8 Mt of carbon dioxide. 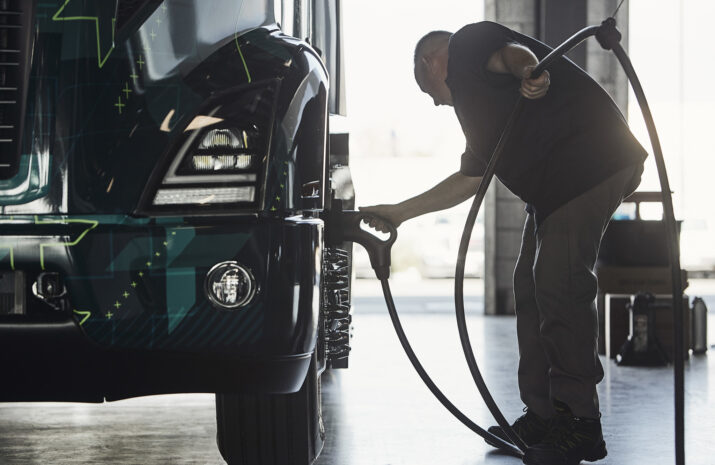