Canadian sales of Classes 7 and 8 tractors are up 35% year-to-date, but expect that to end the year at about a 15% increase now that the easier year-over-year comparables are behind us.

That was the message from the NTEA, which gave a work truck market update July 20. NTEA expects Canadian Classes 7/8 sales to grow another 5% next year. Commercial van sales are up 23.7% so far this year, with that market expected to close the year up 12%.

The value of total work truck shipments suffered about a US$30-billion drop during the height of the pandemic, but may recover all but about $10 billion of that by the end of this year, when NTEA predicts the total market will be valued at about US$146 billion.

Steve Latin-Kasper, NTEA’s senior director – market data and research, gave an upbeat overview of the macro-economic picture in the U.S., where GDP is slated to grow another 8.5% this year before leveling off at pre-recession norms in the second half of next year.

“The recession is over, but the impact of the recession isn’t over,” he noted, citing employment numbers that still have not reached pre-pandemic levels.

As the work truck market recovers, Classes 2, 3 and 6 vehicles are seeing the strongest demand. In Canada sales of Class 2 trucks surged 83% year-to-date through May, with Class 6 truck sales up 54%. But shipments are not keeping pace with orders, due to ongoing supply chain challenges.

One of the issues truck makers are coping with are volatile producer prices. Steel, aluminum and oil prices have all skyrocketed.

“It’s much more difficult to turn any kind of manufacturing plant back on than it is to turn it off,” explained Latin-Kasper.

When it comes to oil, a recent OPEC agreement to ramp up production should translate to lower diesel prices for fleets.

“Expect to see fuel prices falling some point in the third quarter,” Latin-Kasper said, noting there’s a lag between the price of oil and lower prices at the pump. “Unless something very strange happens and OPEC decides to cut supply, which seems unlikely.”

Housing starts have been a boon to work truck demand, but that too should level off since rising prices are putting new homes out of reach of many Americans. U.S. housing prices have increased about 25% since the pandemic low.

Overall, the U.S. economy is on sound footing, Latin-Kasper said. “We have a way to go before we start worrying about another recession.”

One cause for concern is inflation, but lower fuel prices should help ease that. Other issues that could hamper economic growth include labor market imbalances, ongoing Covid-19 breakouts, political uncertainty and lack of chassis availability. On the positive side, interest rates are expected to remain low, and a federal infrastructure bill should eventually become reality, which will also benefit the work truck industry. 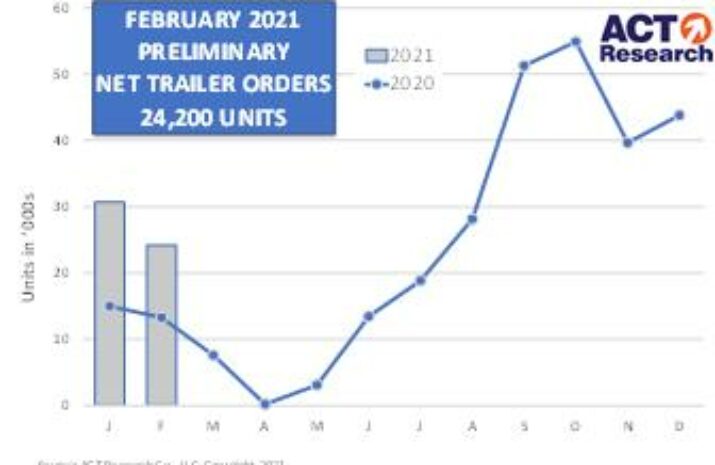 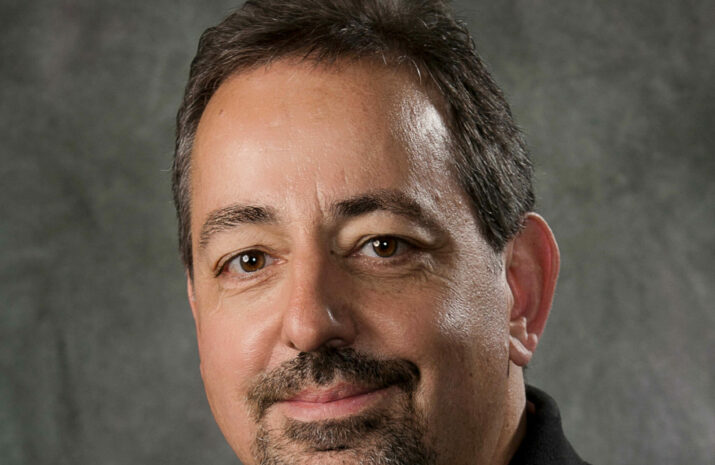