Cooper is North America’s fifth-largest tire manufacturer and has 10,000 employees in 15 countries. It has 10 manufacturing facilities around the globe.

The deal, announced this morning, has been approved by the board of directors at each company.

“This is an exciting and transformational day for our companies,” said Goodyear chairman, CEO and president Richard J. Kramer, referring to factors such as a complementary tire portfolio and manufacturing assets.

“This transaction marks the start of a new chapter for Cooper, which we are entering from a position of strength,” said Brad Hughes, Cooper president and CEO. “We look forward to the opportunity combine Cooper’s considerable talents with Goodyear’s, and to be part of a bigger, stronger organization that will be competitively well-positioned to win in the global tire industry.”

The transaction nearly doubles Goodyear’s presence in China, while Cooper replacement tires will be available through Goodyear’s network of 2,500 retail stores. Cooper is particularly strong in the light truck and SUV segments, the companies say.

While the combined company will have its headquarters in Akron, Ohio, Goodyear says it plans to maintain a presence in Findlay, Ohio. 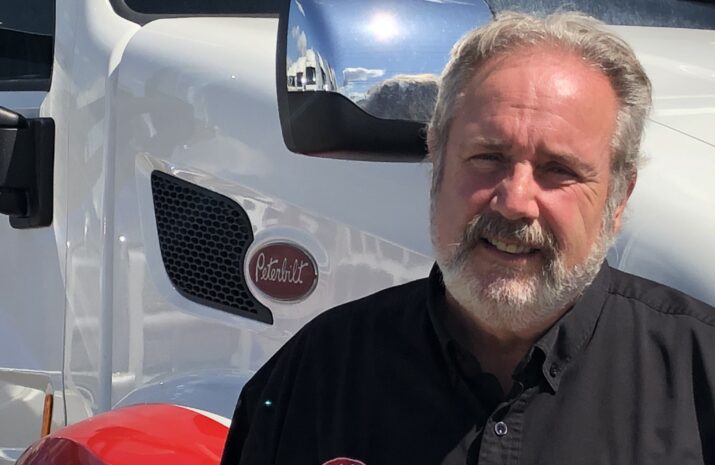