COLUMBUS, Ind. – Natural gas-fueled Class 8 truck sales in the U.S. and Canada were up 43% year-to-date through May, according to ACT Research.

Its Alternative Fuels Quarterly report also revealed natural gas truck sales were up 10% in May compared to April, and up 60% year-over-year. 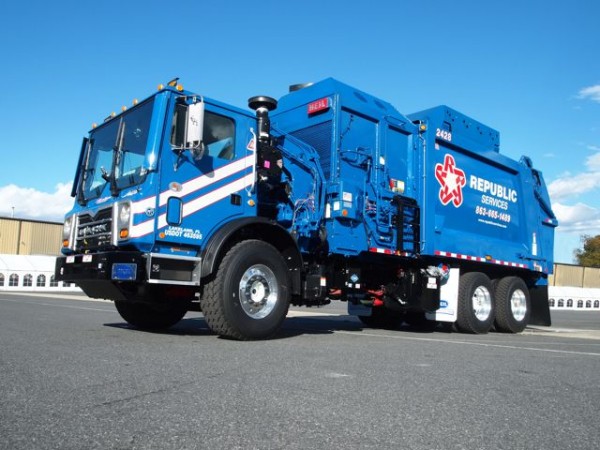