Class 8 truck orders remained elevated in October, at 43,200 units according to preliminary data from FTR. That was down 23% from September but up 77% year over year.

“OEMs are now filling build slots well into Q2 and the early part of Q3 2023. Component shortages continue to be a week-to-week issue; however, the overall sentiment from manufacturers is optimistic that improvements will be made in the coming months and throughout the first half of next year,” said Charles Roth, FTR’s commercial vehicle analyst.

“October was the turning point for the Class 8 market. While we face headwinds in the freight market, overall fleet sentiment remains optimistic. While some OEMs have indicated that they have implemented allocation plans for dealers, the retail channel is another segment of the market that has yet to be able to maintain sufficient levels of inventory due to the limited availability of supply. With two extremely strong months of net orders, there is the potential that we see a gradual decrease month over month in net orders as we close out the year.”

The strength reflects broader openings in OEM order boards for 2023 and ongoing pent-up demand, against a backdrop of strong carrier profitability and elevated fleet age that are proving to be resilient, said Eric Crawford, ACT’s vice-president and senior analyst. “We continue to expect a freight recession, and an eventual economic recession, mild to medium in magnitude, but OEMs at this point have clear visibility to a strong first half 2023, barring any unforeseen cataclysmic events.”

About medium-duty orders, he added, “MD demand was solid, albeit against somewhat challenging [comparative measures]. Over the past 12 months, the MD market has seen 234,200 orders booked.” 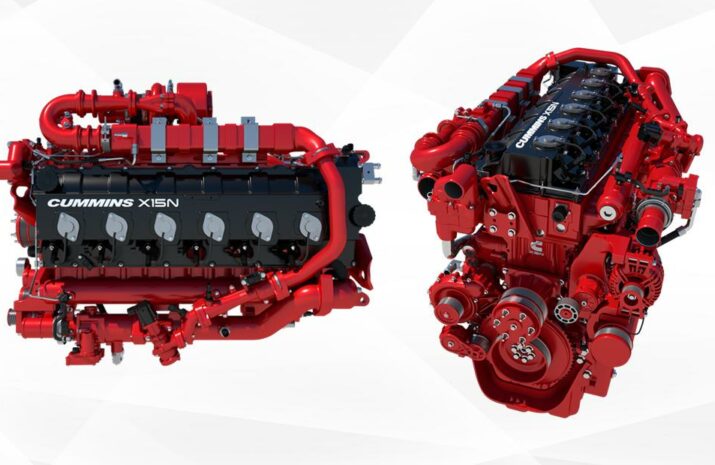 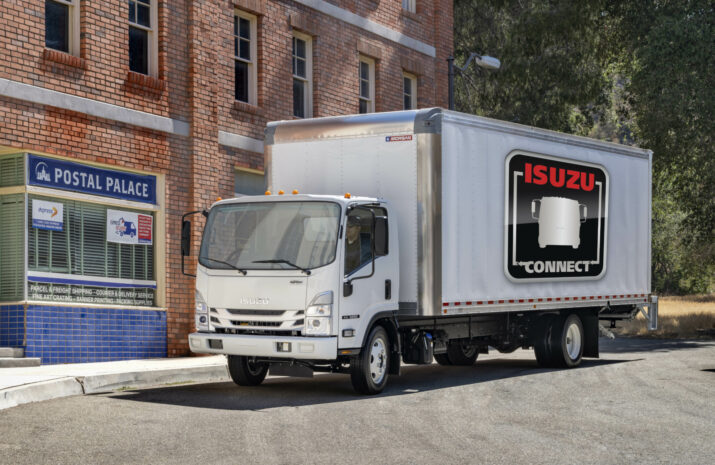 Isuzu dealers to roll out Isuzu Connect to improve service 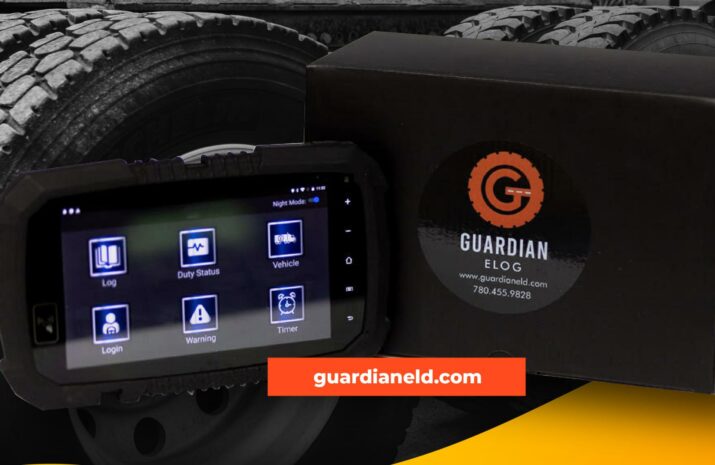 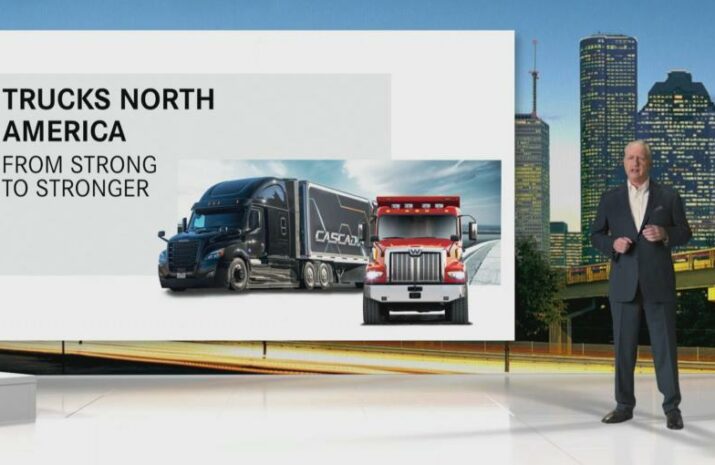