Daisy and Lily are a couple no more.

Such following distances are established to improve aerodynamic drag in the name of better fuel economy. While the driver of a platoon’s lead truck is responsible for acceleration and braking, the vehicle behind it relies on semi-autonomous controls.

These particular tractor-trailers completed 21 trips between Edmonton and Calgary during trial runs that began last September, traveling a collective 23,115 km under the watch of nine Bison Transport drivers and 10 researchers. Now the work begins to analyze the data from 13 distinct sources to measure the results.

“Not only is platooning safe and efficient, but it is also a greener way to ensure goods get to where they need to go,” AMTA president Chris Nash said in a press release. “This data will be key for the industry moving forward.”

Alberta’s on-road Cooperative Truck Platooning System trials add to previous track tests conducted at Transport Canada’s Motor Vehicle Test Centre in Blainville, Que., which helped to see how platooning trucks would respond in situations like sudden brake applications by a driver in the lead truck. Other research by Auburn University and FP Innovations has seen platoons take to Quebec highways and logging roads.

Meanwhile, the North American Council for Freight Efficiency (NACFE) has concluded platooning trucks can see 4% increases in fuel economy across two trucks that maintain following distances of 40 to 50 feet. Trucks in the rear position can see fuel economy improve by as much as 10%.

But questions have been raised about the extent of such fuel savings in real-world settings, when the platoons need to uncouple and recouple to account for other traffic. Daimler Trucks abandoned its research into platooning after determining the process was not viable, choosing instead to focus its efforts on developing highly autonomous vehicles. 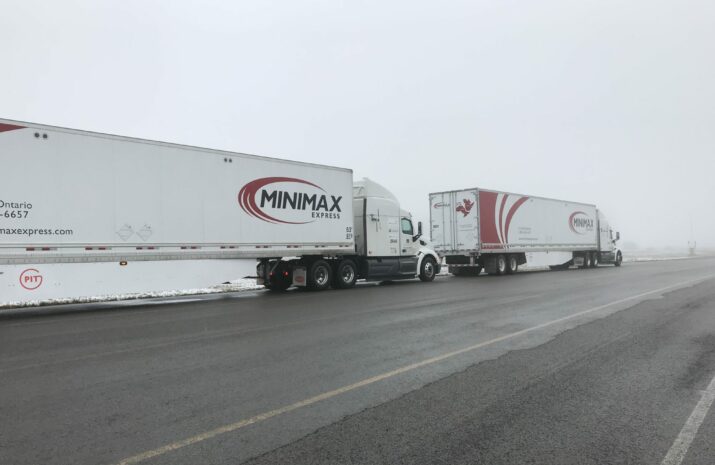 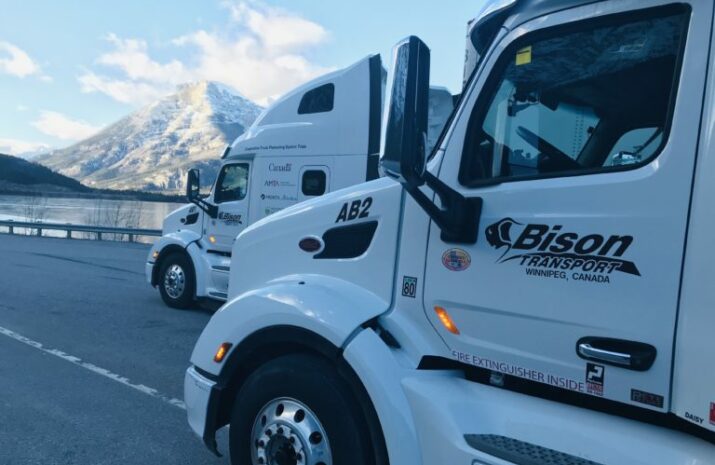 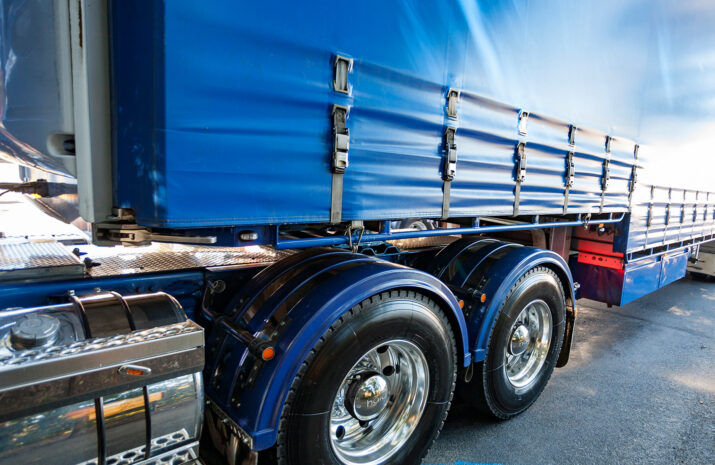 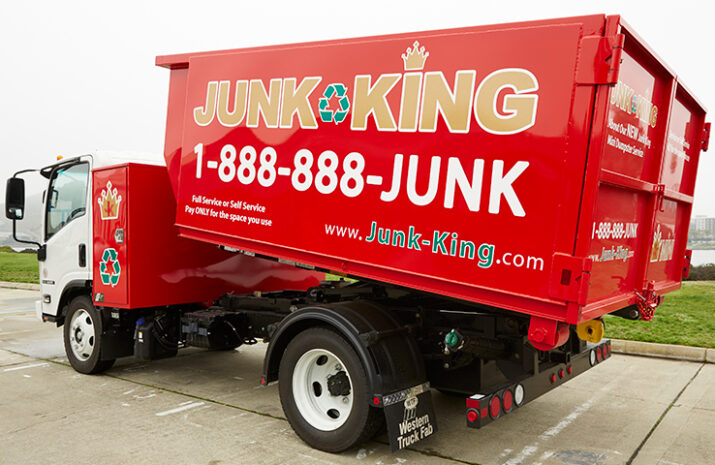