The company entered into the parade a tractor-trailer dubbed ‘Plaid Wonderland’ on Nov. 17.

“It kind of took on a life of its own,” says Arnold Bros. finance director Carla Kaneski, who serves as the campaign captain and credits a fundraising team representing several departments.

“Awareness is everything for us. Men typically don’t like to talk about their health,” says Arden Bagni, a spokeswoman for Prostate Cancer Canada. “Yet almost all of the men who have prostate cancer detected soon enough will survive”.

For more information on the cause, visit www.plaidfordad.ca. 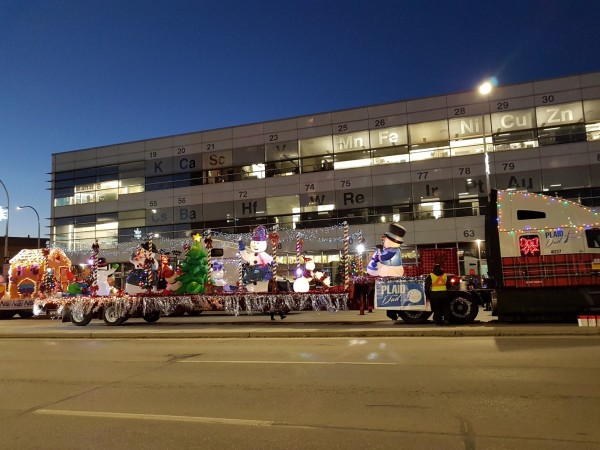