TORONTO, Ont. – Driving a truck requires plenty of focus, and PJ Barclay knows that focus can be impaired by more than drugs and alcohol alone.

They aren’t issues that can be picked up by urine tests, which face their own limitations because they measure the presence of something like THC rather than impaired abilities.

But Barclay says Impirica can accurately measure the issues through a system combining computer-based assessments and on-road evaluations.

The six cognitive-based tests used in a program called Excelerate offer scores that can be used to evaluate new hires, check wellness, determine fitness to return to work, screen employees after incidents, or get to the root causes of declining performance, he said.

The issue of impairment is a particular concern in safety-sensitive positions.

If someone’s cognitive skills are compromised – no matter what the cause may be – there is a higher likelihood they won’t be able to correctly complete a task, putting others at risk, he explained. On the road, that might see someone running through a stop sign, or failing to spot the slowing traffic in the lane ahead.

Drivers with a cognitive impairment are 3.4 times more likely than their focused counterparts to cause a crash, he added.

“There is a significant amount of stimuli that is placed on the individual, be it driving or any other safety-sensitive environments.”

Through the screening, the business tends to flag 5-8% of employees for a cognitive risk.

In many cases, there can actually be a physical cause for the impairment. One in four people in the flagged group demonstrate medical issues like cardiovascular disease, dementia, or respiratory disease.

Cognitive tests don’t actually identify medical conditions, but they can steer personnel toward the need for other medical tests. In one case, the screening led to a check that identified a worker’s need for a triple bypass, Barclay said. In another situation an employee was later diagnosed with early onset Parkinson’s, which wasn’t identified through standard medical screening.

“Sleep apnea is a big one we’ve seen in the transportation industry,” he said.

There are personal factors to consider, too. One employee who was flagged through the screening was found to be struggling with a nasty divorce. “He was able to come back when the time was, in fact, correct.”

Through it all, a focus on analyzing cognitive issues can help focus training efforts and generate lasting change.

“We’re able to give the decision makers the data so they can proactively respond,” he said.

“They are seeing a general improvement in the drivers.” 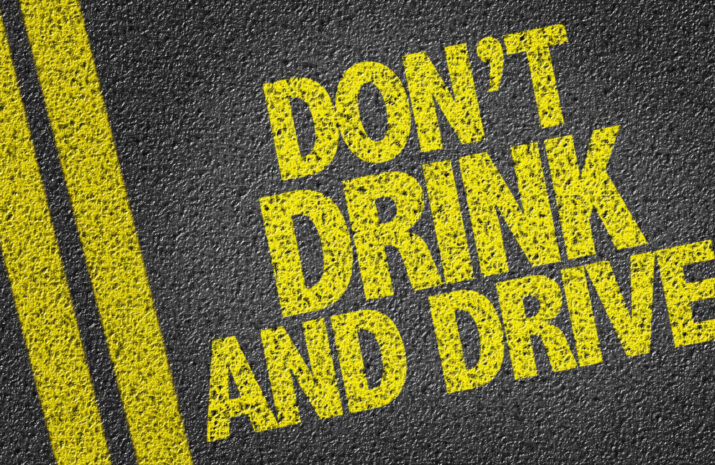 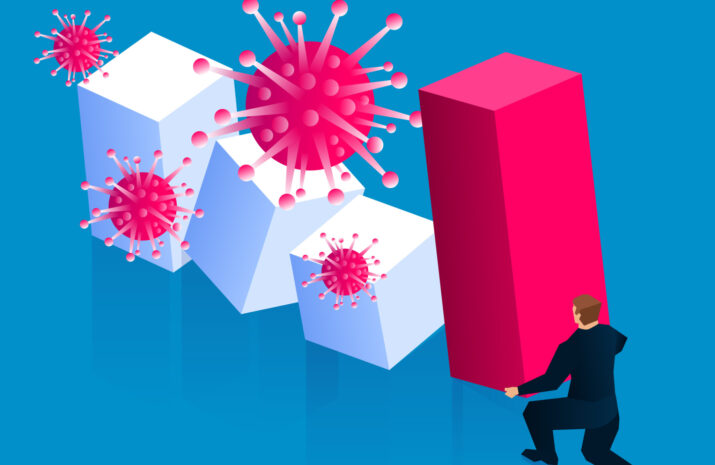 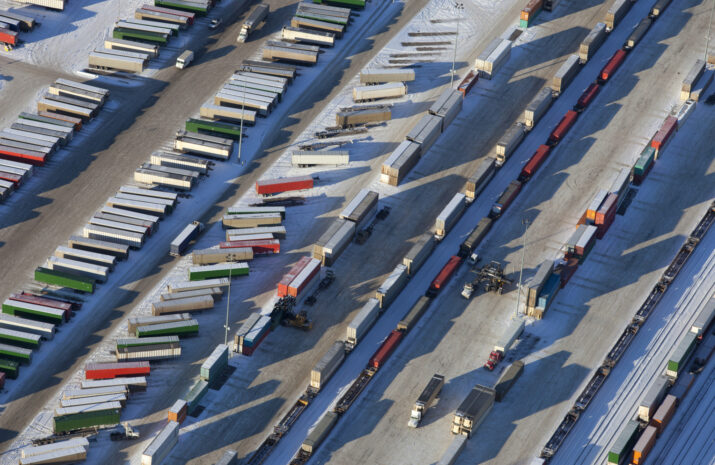