An Illinois trucker was recognized as the 37th Goodyear Highway Hero, an award that recognizes truck drivers who act selflessly for the good of others on North American highways.

Gerald ‘Andy’ Wright was traveling on Illinois Route 3 when he came across a vehicle that was on fire following an accident. With only a fire extinguisher and load bar, he quickly tried to suppress the fire and then proceeded to break into the vehicle through its sunroof to free the trapped occupants.

The car was fully engulfed when the occupants were pulled to safety.

Wright was recognized by Goodyear at the Technology & Maintenance Council’s spring meeting.

“A lot of truck drivers out there would’ve done the same thing I did that day,” said an emotional Wright, adding “I can’t thank my wife enough for supporting me over the years.”

Wright won US$1,000 and other prizes from Goodyear. Two finalists, Jami Meyers and Phillip Hurte, were also recognized as finalists.

“There is no question that Andy’s actions directly saved the lives of those who were in severe danger,” said Gary Schroeder, executive director, Cooper Commercial at Goodyear, who presented the award. “Andy fully embodies what it means to be a hero, and today we are proud to add him to our list of courageous Goodyear Highway Hero Award winners.” 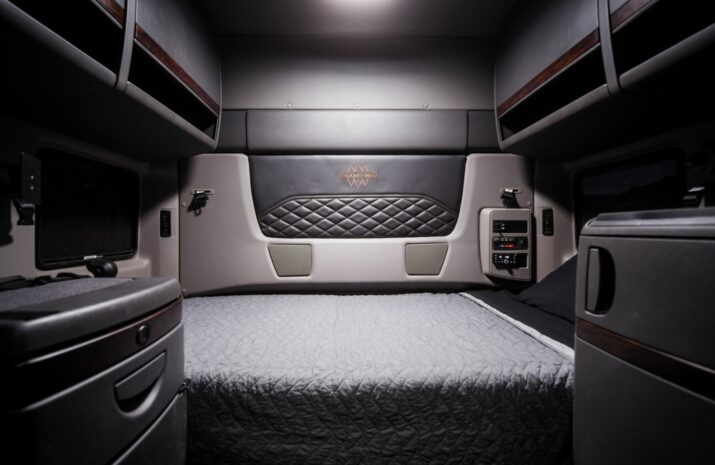 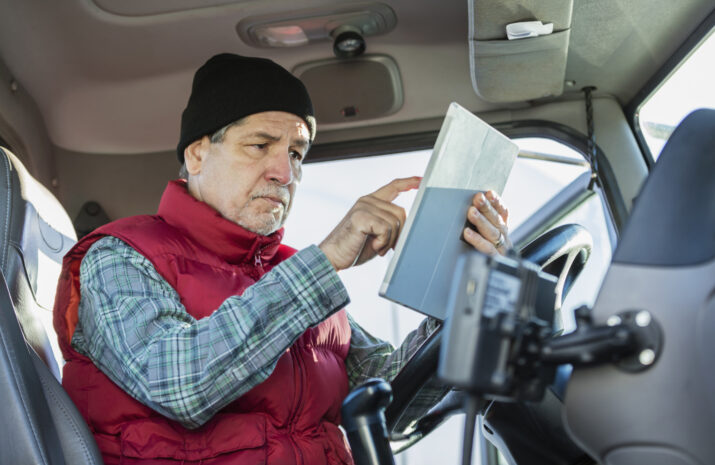