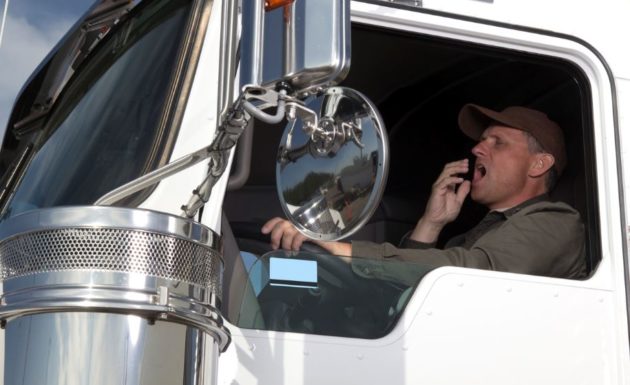 Five key provisions are being proposed. They are:

The changes, according to the FMCSA, will enhance safety and save the U.S. economy US$274 million.

“FMCSA wants drivers and all CMV stakeholders to share their thoughts and opinions on the proposed changes to hours of service rules that we are putting forward today. We listened directly to the concerns of drivers for rules that are safer and have more flexibility – and we have acted. We encourage everyone to review and comment on this proposal,” added FMCSA Administrator Raymond P. Martinez.

A public comment period is open for 45 days. The Federal Register Notice and instructions on providing comments can be found here.

“Secretary Chao and Administrator Martinez are to be commended for their commitment to an open and data-driven process to update the hours-of-service rules,” said ATA president and CEO Chris Spear. “We look forward to studying and understanding how these proposed changes will impact our industry so we can provide relevant data and information to strengthen and support a good final rule that bolsters safety and provides drivers needed flexibility.”

“In the 15 years since the last major revisions to the hours-of-service, we as an industry have learned a great deal about how these rules impact our drivers,” added ATA chairman Barry Pottle, president of Pottle’s Transportation. “The valuable experience and data we’ve gained over that time will make it easier to provide flexibility for drivers to get additional rest and find parking while keeping our highways safe.”