WASHINGTON, D.C. — The US is opening its borders to trucks from Mexico and will soon allow Mexican carriers to apply for authority to conduct long-haul, cross-border trucking services in the US.

The US Department of Transportation made the announcement Friday. This should eliminate about US$2 billion in annual retaliatory tariffs on US goods sent to Mexico. The decision follows a three-year pilot program that tested and validated the safety of Mexican trucking companies to operate long-haul in the US, the DoT announced.

The findings of the pilot project were summed up in a report to Congress that can be reviewed here.

“Opening the door to a safe cross-border trucking system with Mexico is a major step forward in strengthening our relationship with the nation’s third largest trading partner, and in meeting our obligations under NAFTA,” said Transportation Secretary Anthony Foxx. “Data from the three-year pilot program, and additional analysis on almost 1,000 other Mexican long-haul trucking companies that transport goods into the United States, proved that Mexican carriers demonstrate a level of safety at least as high as their American and Canadian counterparts.”

The pilot included 15 carriers from Mexico, who crossed the border more than 28,000 times travelling more than 1.5 million miles in the US and undergoing more than 5,500 safety inspections.

These inspections resulted in violation, driver and vehicle out-of-service rates that met the same level of safety as US and Canadian carriers, the DoT announced.

“I am pleased that the Department of Transportation has published its analysis of its very rigorous long-haul, cross-border trucking pilot program. The successful conclusion of the pilot program provides the basis for the permanent resolution to this dispute,” said US trade representative Michael Froman. “We have been, and will continue to work with Mexico to ensure that the threat of retaliatory duties will now be brought to a swift conclusion as well. Formally concluding this process will help us continue our work to expand trade and investment opportunities between our countries.”

Mexican carriers applying for an authority to operate in the US will need to pass a pre-authorization safety audit. Drivers will need to be proficient in English. The carriers and their drivers will be subject to the same regulatory requirements as Canadians.

Once they’ve been granted access to the US, Mexican carriers will be permitted to enter Canada with cross-border loads.

“Mexican carriers have always been able to come into Canada,” the OTA says. “They are required to meet all the requirements of CBSA, just as a US carrier is. No issues on the safety and operations side and they would be treated no different than a US carrier operating into Canada.”

A 2007 story in Truck News, which you can read here, examined the implications of this program for Canada. 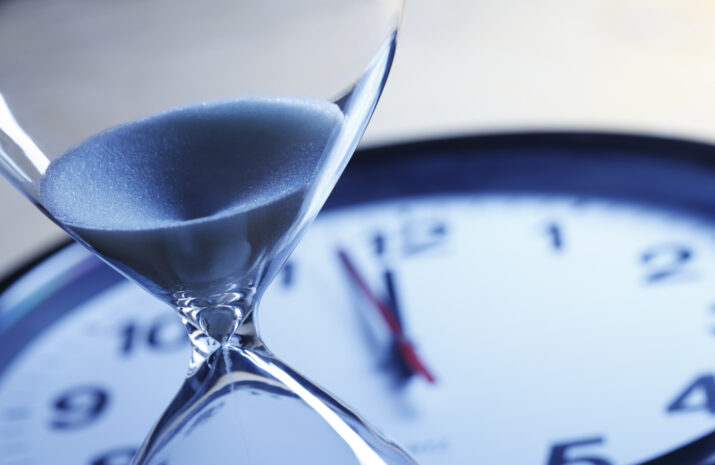