TORONTO, Ont. – Trucks for Change, an organization that matches trucking-related resources and charity need, is in the midst of a change of its own.

Pete Dalmazzi, the group’s founder and only president it has ever known, is retiring from the position. But Betsy Sharples will be stepping into the role of executive director.

“There are a lot of big-hearted, generous people that work in the trucking industry,” said Sharples, a trucking industry and association veteran who is also executive director of the Ontario Trucking Association’s Education Foundation.

Over nine years, Trucks for Change has helped to coordinate 1,300 shipments of charitable freight, representing 22 million lb. in donations. That represents more than a half million dollars in donated or discounted freight costs, Dalmazzi said.

The Canadian Trucking Alliance hopes to build on that, committing to further back office and communications support, said chairman Scott Smith.

“In several cases it’s provided leadership and coordination during significant crises,” Smith added, referring to the work of Trucks for Change. “Slowly but surely, T4C has become the face for our industry and its giving and community involvement … We will be looking to expand the program.”

The commitment comes as the Canadian Trucking Alliance begins a three-year public relations program that is looking to change the trucking industry’s perception among millennial-aged workers, he said. Charitable involvement has been identified as a value that attracts the demographic group.

Ship North America, meanwhile, continues to support Trucks for Change by helping to facilitate the transactions between trucking companies and the charities that need to move or re-position freight.

“I have a great group of people that work in the freight brokerage industry,” said Ship North America’s Scott Tilley. “It was our way of being able to give back to the communities that we’re in.”

For his part, Dalmazzi continues to encourage program participants to reach out to other carriers, potential sponsors, and charities that could use the support.

“The people in this room are the doers,” he said. “Working together so far, we have made a big difference.”

“It’s been an absolute joy to work with what I consider the best of the best in our industry,” he said. 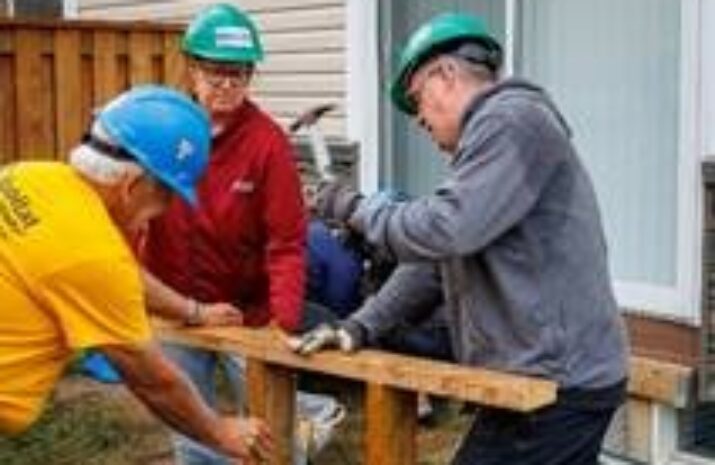 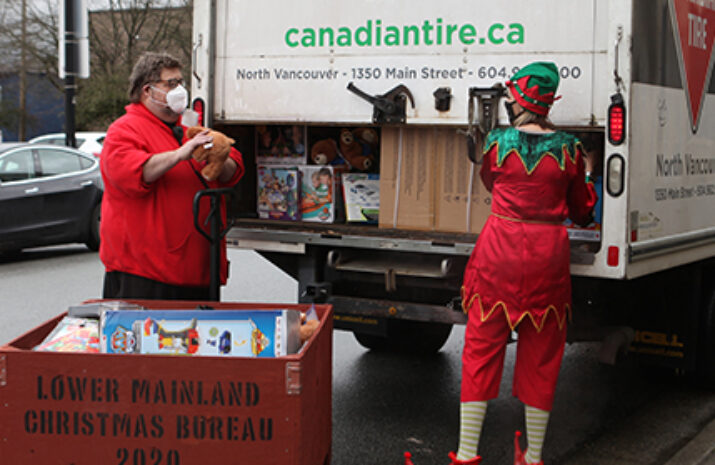