The brake has also been coupled with Bendix’s longest-life friction, the BX276 air dis brake pad. It includes an additional two millimeters of thickness over its predecessor, the BX275. This gives it an 8% increase in wearable volume. The wear rate has been increased by up to 40%, Bendix claims. 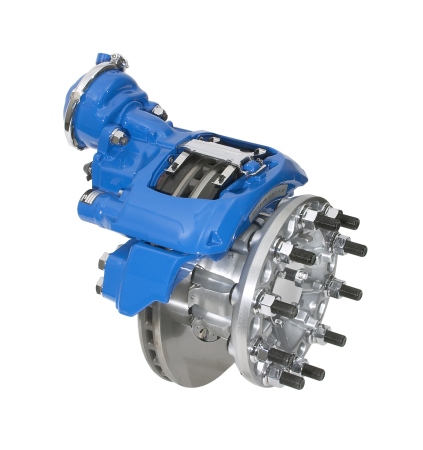