Supply chain crime activity has been at a level similar to the first-quarter 2020, despite changes to targeted commodities and tactics used by cargo thieves, CargoNet reported Monday.

For California and Texas, CargoNet’s analysts have worked to prevent victimization by releasing several warnings about commodities and locations of concern to CargoNet members.

Crime patterns are being monitored in both states – specifically frequent attacks on truckload computer electronics shippers in northern and southern California. Pilferage and full-truckload theft of computer electronics shipments in California have increased 88% year-over-year and thefts are expected to continue until supply can meet market demands.

Prep your payment method, and other advice on dealing with a cyberattack 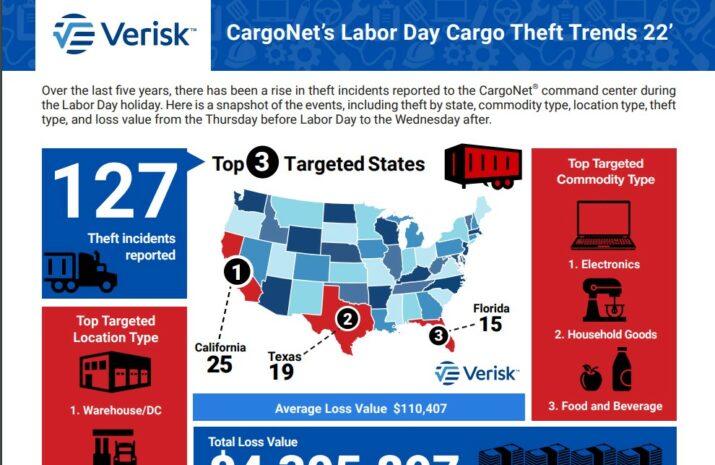 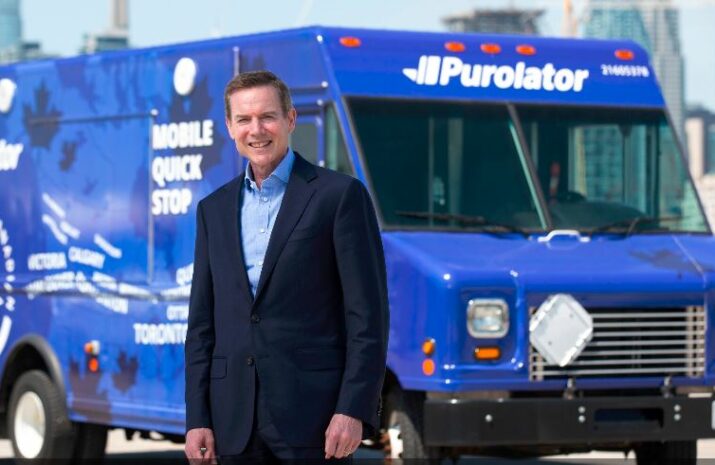 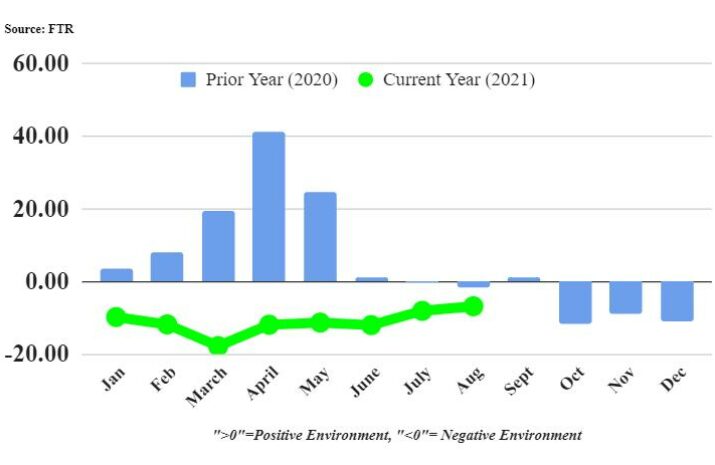 Shippers see slight relief in August, but more challenges ahead