Every box truck in North America could be electrified today, according to the North American Council for Freight Efficiency (NACFE).

It has based its findings on results from its Run on Less – Electric program last year, which included a Day & Ross Class 6 Lion6 electric box truck. While it says 100% of the market segment could be electrified, it admits some applications will be more challenging than others.

The simple box truck market represents 380,000 trucks in the U.S. and Canada.

“Electrification should happen fast for the simple trucks, and the industry should prioritize the other applications with regard to benefits and difficulty to bring to production given the smaller unit volumes,” says Mike Roeth, NACFE’s executive director.

Other box trucks in Run on Less – Electric included Frito-Lay with a Class 6 Peterbilt-Cummins 220EV, and Roush Fenway Racing with a Class 6 ROUSH CleanTech Ford F-650.

The report found that medium-duty box trucks are an ideal application for electric trucks given their short distances and return-to-base operations. More complex applications to electrify include snowplows, refuse trucks, and fire trucks. 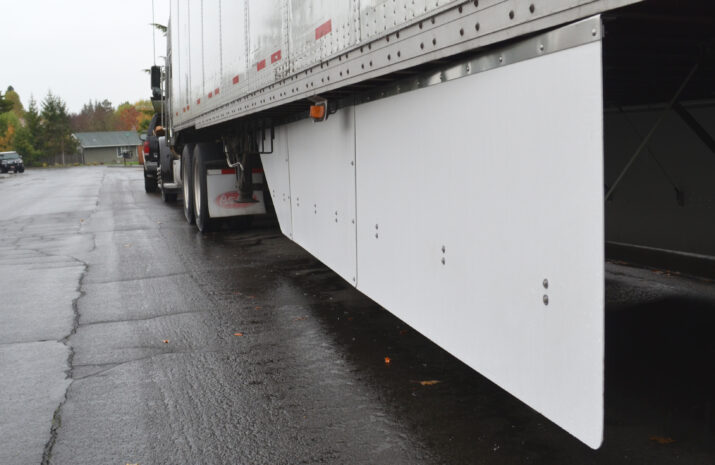 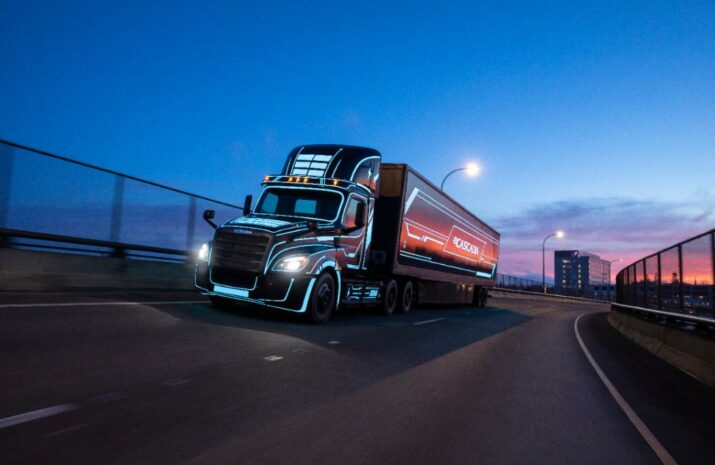