Lion Electric announced it will build a battery manufacturing plant and innovation center in Quebec.

The exact location hasn’t yet been announced, but the company says it will break ground over the next few months. Lion will invest about $185 million into the facility, and has received federal and provincial support totaling about $100 million.

The company says building the plant will reduce the cost of its manufacturing and give it better control over its supply chain. Prime Minister Justin Trudeau took part in the announcement.

“With today’s announcement, we are continuing to take steps to support our Canadian businesses, invest in innovation, and protect the environment. It is because of companies like Lion Electric that we are accelerating our transition to a resilient and competitive clean growth economy,” Trudeau said.

Lion says the plant will have a production capacity of about 5 gigawatt-hours in battery storage, allowing to supply about 14,000 medium- and heavy-duty vehicles per year. The factory will be highly automated and will churn out a battery module every 11 seconds, the company claims, and complete batteries every five minutes.

The move will make Lion Electric the first Canadian manufacturer of medium- and heavy-duty vehicles to produce its own battery packs. The innovation center will focus on research and development. The company plans to create about 135 jobs at the site.

“Lion is an important player in Quebec and Canada’s ecosystem of electrification of transportation. This factory will allow Lion to integrate a fundamental element to the supply chain of our electric vehicles,” said Marc Bedard, CEO and founder of Lion Electric. “Thanks to the financing provided by the federal and provincial governments, we will now be able to manufacture in Canada what we previously imported. Lion, Quebec and Canada will gain from this, both on the economic and environmental fronts, to the great benefit of generations to come.” 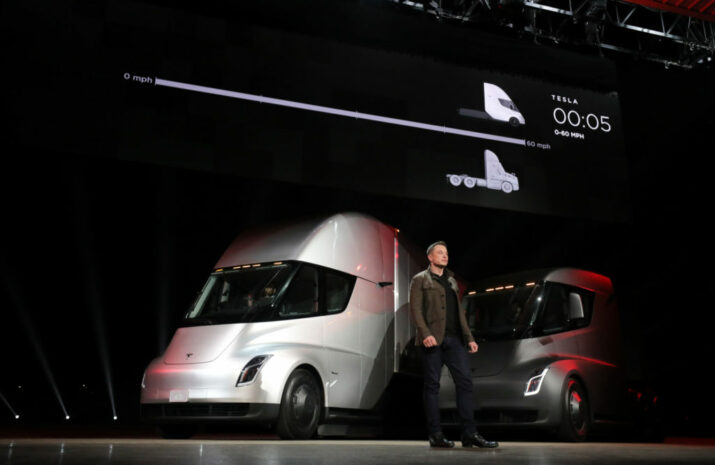