“We know we need to cut emissions,” he said Monday at an outdoor news conference at Royal Roads University.

“The investment in this budget is going to allow for thousands more [charging stations],” Trudeau said, largely framing his comments around personal vehicles.

Federal investments will include commercial vehicles as well. 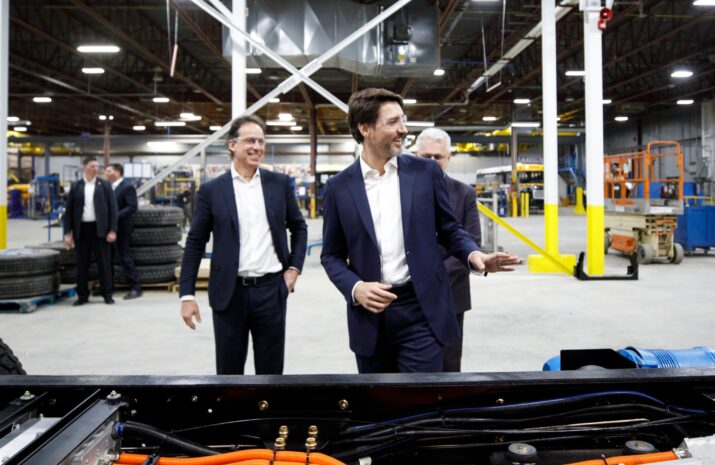 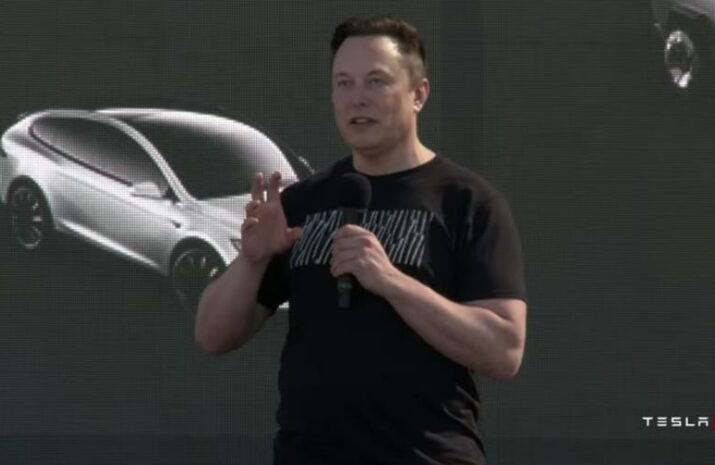 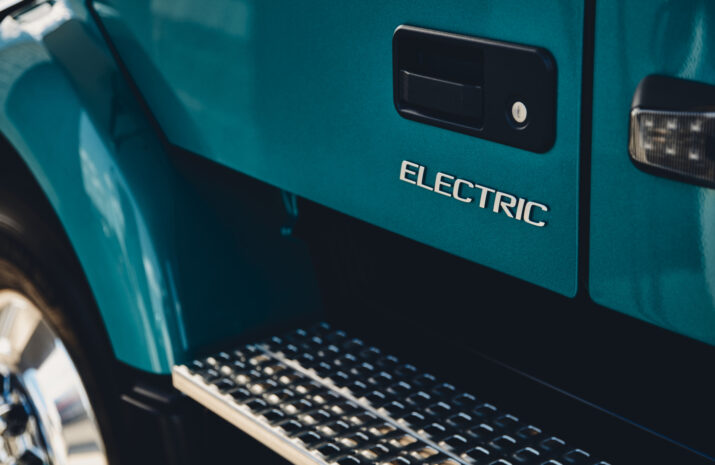 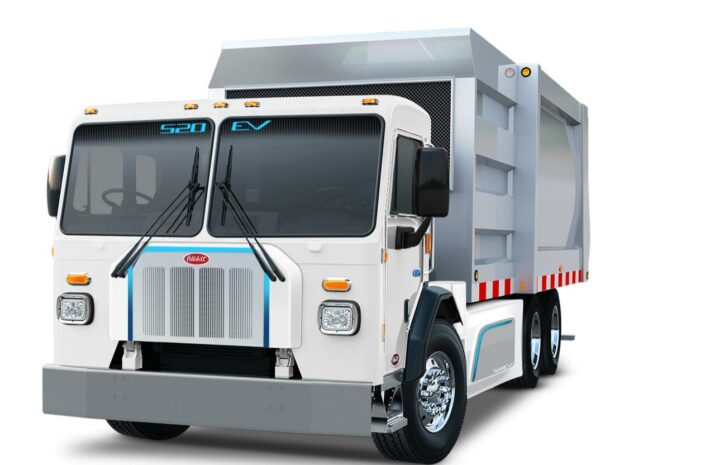