“Perform proper pre-trip and post-trip inspections so as to avoid being pulled over at a scale and focus on lighting, as it is the number one violation that leads to tickets,” says Sam Tucker, CEO, Carrier Risk Solutions, during a webinar organized by the Truckload Carriers Association (TCA).

The fastest and easiest way for fleets to stay competitive is to educate drivers on safety and provide continuous training, says Amanda Gallegos, director of risk management, Stewart Transport.

A key strategy to prevent accidents is to add a camera system, Gallegos says. “Cameras provide a true, unbiased narrative. They advocate for drivers who are falsely accused and help manage claims for those at fault,” she adds. Drivers have an emotional narrative after an incident and a camera takes that out of the equation.

Tucker says trucks are equipped with plenty of technology and this a good risk and accident prevention strategy. “This is making drivers more aware about how their driving is impacting them and other motorists,” he says.

Kristin Tedesco, senior marketing manager for technology company Netradyne, who moderated the webinar, says people often do not remember what happened in a stressful situation, like an accident. “The camera takes the pressure off the driver to remember,” she says.

Tucker says the driver can help fill in the gaps and provide a narrative to the video. This is beneficial in claims situations as well as near-miss incidents. Video helps defence teams as well as claims adjustors, he added.

The top three things insurance firms are looking for when they underwrite transport companies are the driver pool, fleet safety scores and the loss history of the carrier over the last five years, Tucker says. Underwriters are now increasingly looking at telematics and ELD information.

Gallegos says, “Reinforce positive choices during safety meetings and document the discussions had with the driver.” Empower the driver to make decisions to come home safe.

A company must define the ideal driver and recruit accordingly, Tucker says. During training make sure the driver understands what is expected of him or her regarding safety.

Companies are worried about losing drivers, so before coaching them out, every effort must be made to ensure success, Gallegos says. It is all about respect, Tucker adds. Relationships between dispatchers and drivers are key, he said.

There is plenty of data being collected and it must be used responsibly, Gallegos says. “Remember there is a human behind the data, so don’t use it punitively,” she adds.

Data must be used effectively, Tucker says. For example, if speeding has been recorded and no action has been taken, when that driver causes a crash, it could lead to litigation. Attorneys will find that data and use it against you, he added. 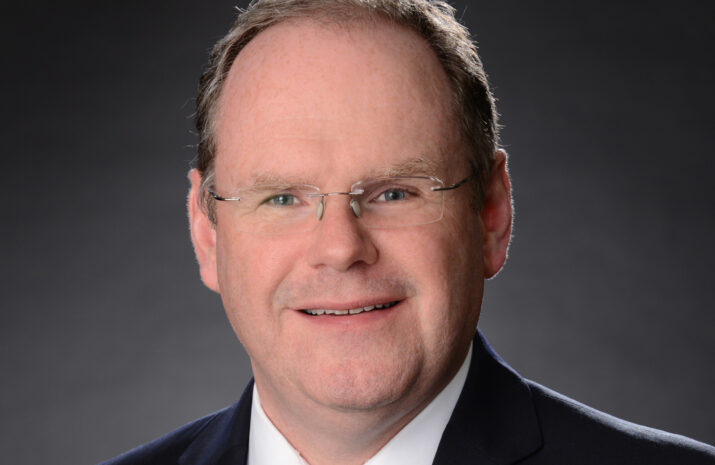 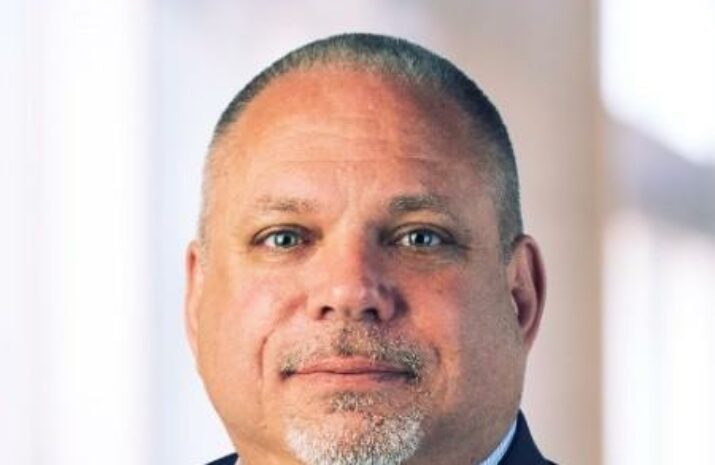